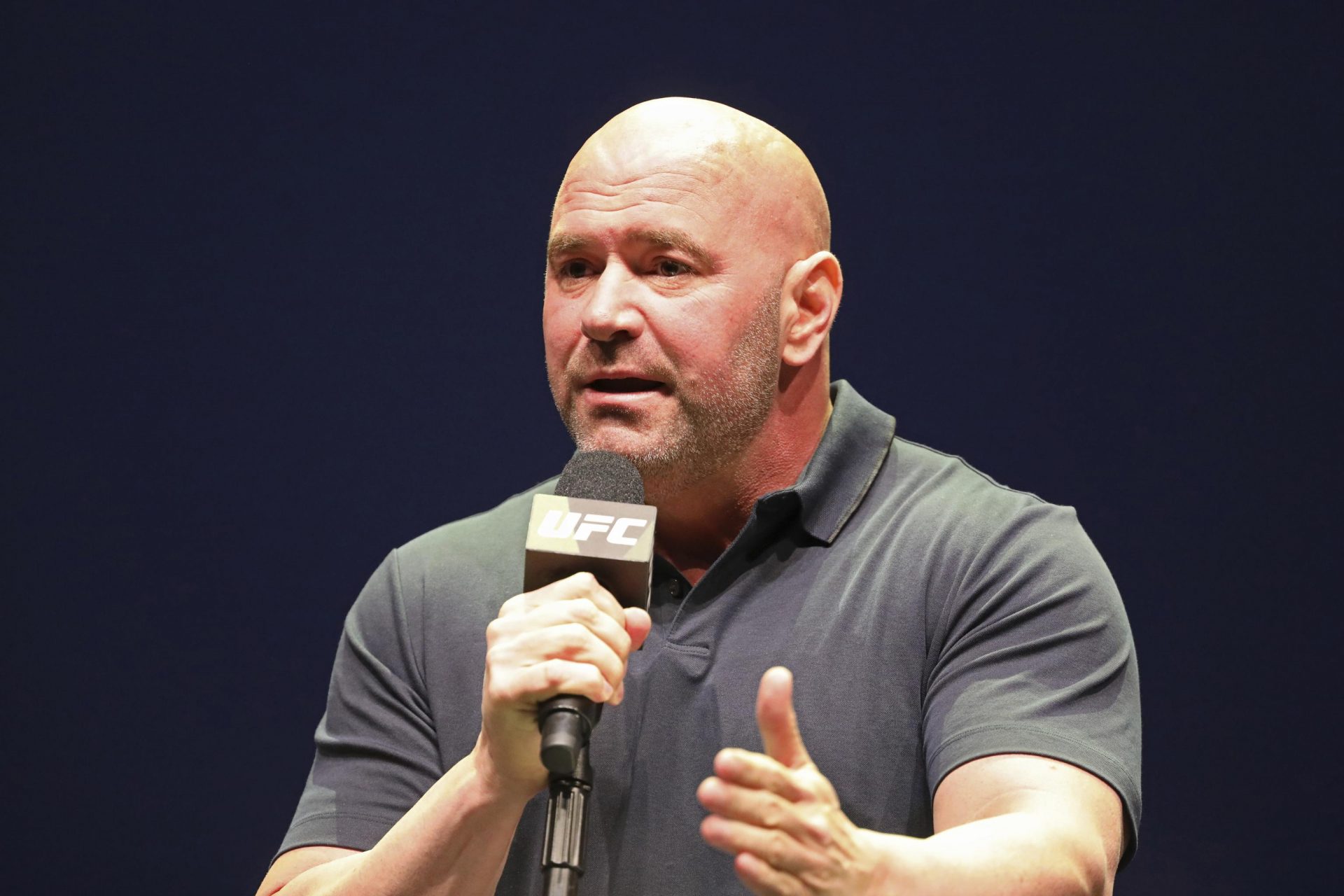 Endeavor Group Holdings (EDR), a talent agency turned entertainment and sports provider which acquired the full ownership of the UFC in early April, has completed its initial public offering (IPO), which essentially means the mixed martial arts promotion will now be able to operate with public interference.

The news was confirmed by none other than UFC president Dana White, who shared a post on Twitter outside the NEW York Stock Exchange along with the caption, “It’s official the UFC is now a public company #EndeavorIPO”

Endeavor goes public: Impact on the purse of UFC fighters?

Endeavor, which is the parent company of the IMG and WME agencies, previously owned 50.1 percent of the UFC with two more Silver Lake and KKR owning the rest of the company. They are currently valued at $10 Billion.

Back on 16th February, Endeavor created a deal with the UFC to buy the rest of the stakes and raised a whopping $1.75 billion to purchase the remaining 49.9 percent of the company.

The Endeavor shares are now listed on the New York Stock Exchange (NYSE) under the ticker symbol EDR with Morgan Stanley, Goldman Sachs, JP Morgan, KKR and Deutsche Bank Securities as the underwriters.

Currently, Endeavor is targeting an IPO stock price in the region of $23 – $24 per share, along with offering 21.3 million shares of Class A common stock. The offering is expected to close on 3rd May.

However, according to Ben Fowlkes of The Athletic, Endeavor going public may negatively impact attempts from fighters to land a bigger revenue from events, such as Jon Jones who recently made it clear that an $8-$10 million fight purse for his heavyweight debut against Francis Ngannou won’t cut it.