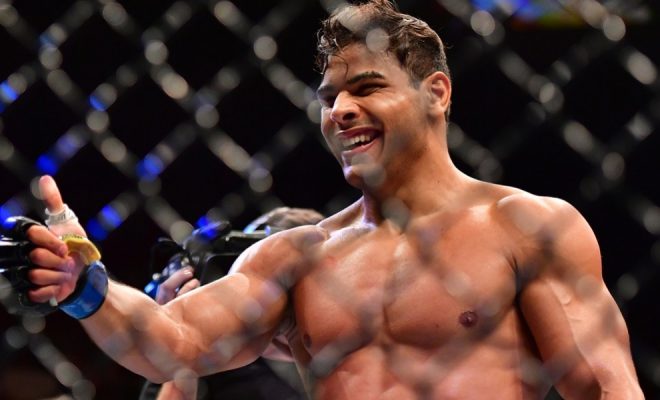 Paulo Costa, who is coming off a big win over Uriah Hall on the preliminary portion of the UFC 226 pay-per-view event this past weekend in Las Vegas, Nevada has called out former UFC Middleweight Champion Chris Weidman. Costa marked his fourth straight fight in the UFC with all of those wins coming by knockout or TKO. He has never been past the second round while under the UFC banner. 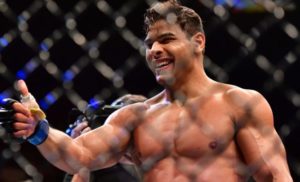 “This is just one more victory on my way to the world title,” Costa said. “Now I want to face a top fighter, I want to fight Chris Weidman. No one in this division can win against me, I’m the most powerful middleweight and I’m showing that in every fight. Uriah had very good timing and connected the jabs, but I knew he would not be able to handle my power. I’m ready for the next battle.”

Costa said he wants to fight Weidman at  UFC 230 which will take place on November 3, 2018, at Madison Square Garden in Manhattan, New York City.

Previous articleUFC : Daniel Cormier wants Shogun Rua title fight before retiring against Brock Lesnar in 2019
Next articleUFC: Michael Chiesa thought he was ‘going to kill myself’ cutting weight for UFC 226