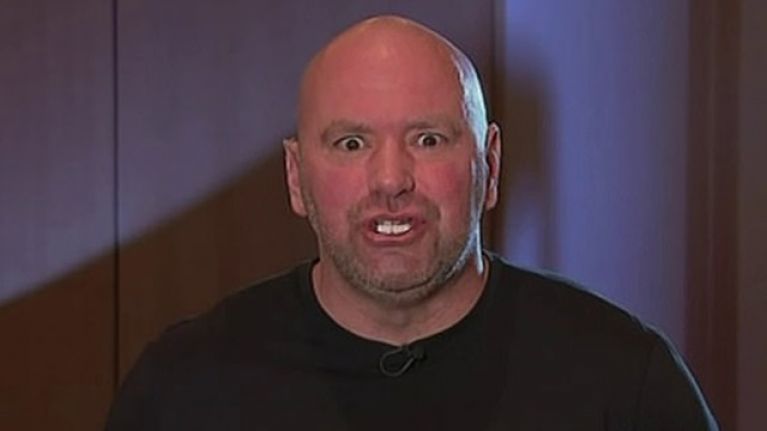 UFC and ESPN signed quite an enormous deal when the two giants joined forces. With ESPN replacing Fox and becoming UFC’s broadcast partner from January of 2019, changes have been afoot. The two companies jointly made the announcement this afternoon, that ESPN+ had just landed the exclusive rights for all UFC pay-per-views.

This means that ESPN+ is the destination for all MMA fans hoping to get their UFC fix. It had earlier become the home for all the UFC Fight Night events. On pay-per-view nights, the Preliminary Card was also broadcast on ESPN’s standalone streaming service. UFC and ESPN signed a 7-year contract which expanded on their already existing deal.

UFC Pay-Per-Views are now available for purchase exclusively through ESPN+ (US Only).

UFC will continue to handle its own production, but being exclusively available on ESPN+ will serve as a huge boost to Disney’s first-ever Direct to consumer platform.

Dana White promises that ‘ESPN+ is a must-have’.