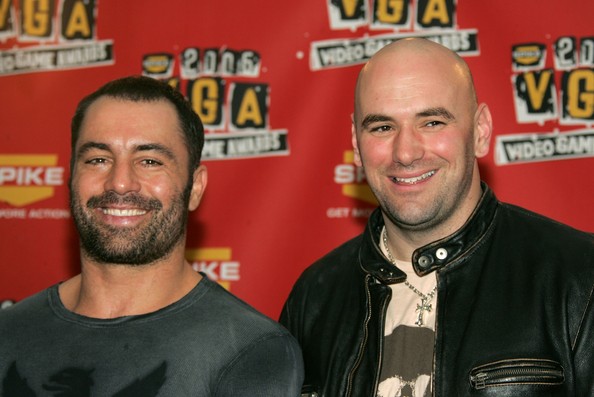 The UFC has over the years became the biggest mixed martial organisation and has had numerous superstars over the year. Now UFC can be credited with Mixed Martial Arts being the fastest growing sport in the world.

UFC president Dana White recently appeared on a podcast with Barstool Sports, he credited Joe Rogan with helping the extraordinary growth of the company. Joe Rogan has been a very important part of the UFC and is present in every massive PPV card as a commentator and cage interviewer. 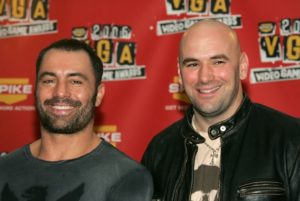 “When you talk about talent, he’s the best ever,” White said of Joe Rogan (via MMAMania). “Part of the reason we’ve grown so fast is because of Rogan’s ability to walk you through what’s going on while it’s happening. He’s brilliant, he’s so good, and he’s so passionate about the sport. You feel it when you’re watching. This isn’t a guy who’s just there for the paycheck, this is a guy who loves this stuff. We didn’t pay Rogan the first 12 events he worked, he did them for free. He’s got a great voice for it too, his voice is great.”

Rogan’s relationship with the UFC goes all the way back to 1997 but became a regular employee after Dana White completely took over.