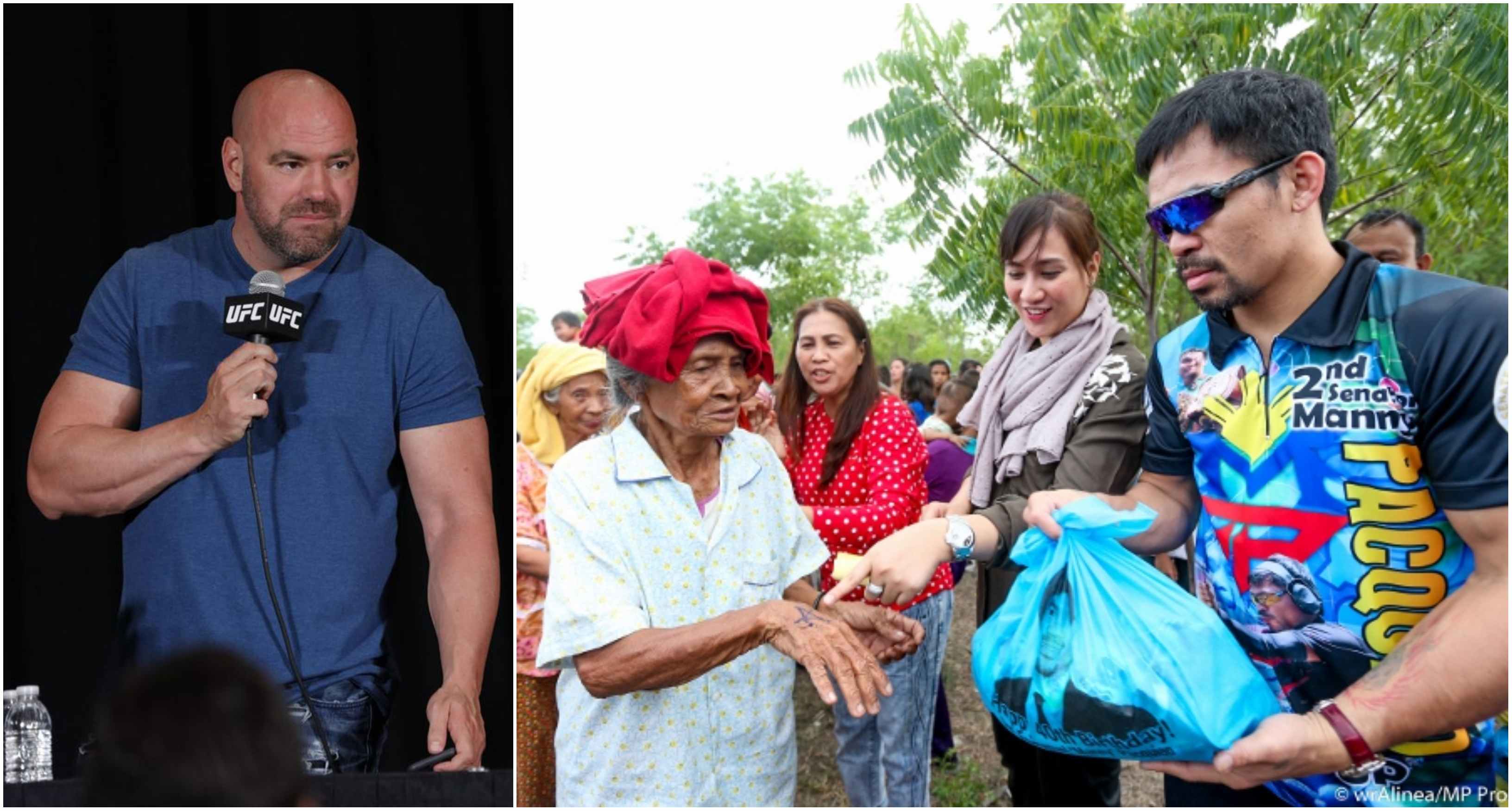 Last week, two devastating earthquakes rocked the southern Philippines. The earthquakes with a magnitude of  6.6 and 6.5 have killed at least 21 people and has left 432 residents injured in the Island of Mindanao. 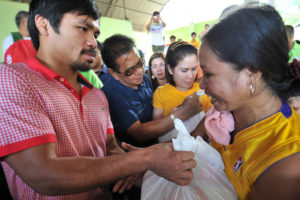 Local governments have sent help to the people in the region along with numerous NGOs. According to a report published by Rappler, a total of 35,661 families or 178,305 persons in the Soccsksargen and Davao regions were affected as of Sunday.

Boxing legend Manny Pacquiao is also helping the needy and he tweeted that he will be sending relief goods to those affected. UFC president Dana White also came forward to help Pacquiao and his foundation and has donated a sum of ₹7 Lakhs ($10,000) to the Manny Pacquiao foundation to help the earthquake relief victims.

According to Erlinton Olavere who is a specialist from the Philippine Institute of Volcanology and Seismology said that five active faults in the area have been the cause of such a devastating earthquake.