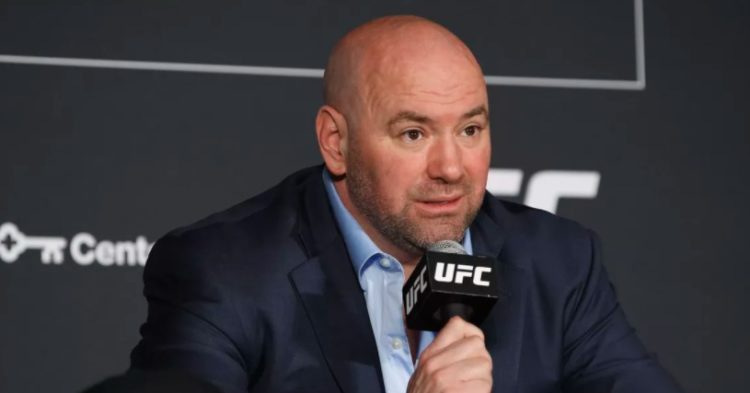 The UFC President Dana White has always been a fan of boxing and other combat sports as well, apart from MMA. White has in fact also often talked about becoming a professional boxing promoter as well with Zuffa Boxing. He has now given his opinion on how he ranks the world’s top heavyweight boxers right now, i.e. Anthony Joshua, Andy Ruiz, Tyson Fury, and Deontay Wilder. 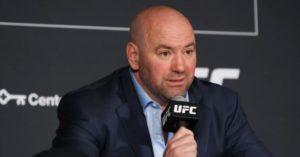 In a recent interview given to BT Sport Boxing, in which he talked about the different op heavyweight boxers in the world currently. He felt Fury is the world’s best heavyweight boxer, followed by Deontay Wilder, Andy Ruiz and then Anthony Joshua. Here’s what he had to say:

Yeah, I wouldn’t say that I disagree with that you know (ranking Tyson Fury as the top heavyweight). He looked great in the Wilder fight. Wilder crushed him with that shot he hit him with and he actually got back up which is crazy, When Wilder hits people they don’t get back up. He actually did. That Wilder-Tyson fight is a fun fight. Yeah, I’d say he, (Fury) is number one right now. It would be tough to not call him number one.