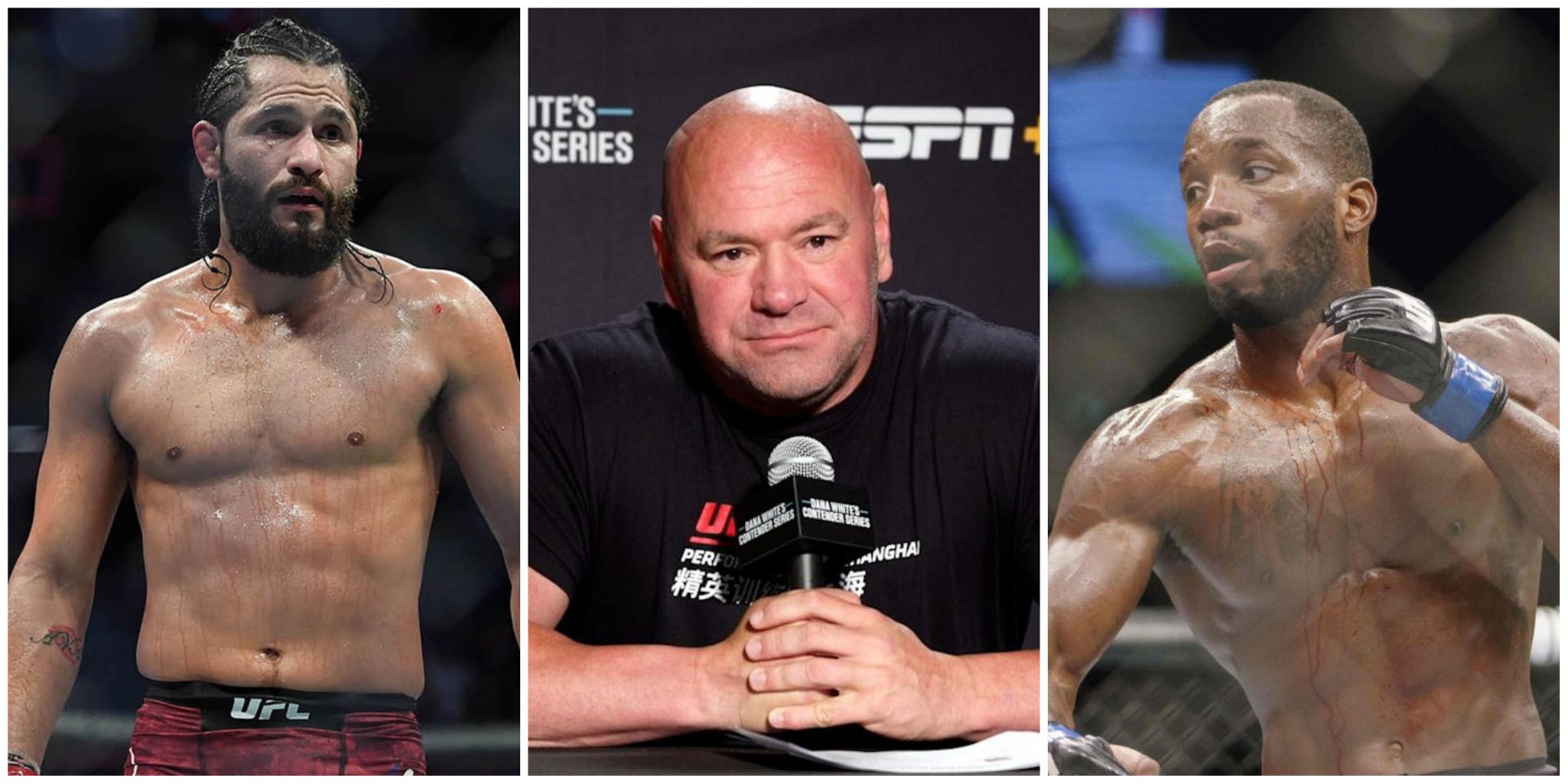 Seeing Jorge Masvidal and Leon Edwards inside the Octagon is a highly anticipated matchup for the mixed martial arts community, and UFC president Dana White has just made a massive update on making the mich awaited welterweight bout a possibility. In a recent interview with Robbie Fox of Barstool Sports, White has confirmed that Masvidal vs Edwards could soon be a thing.

Jorge Masvidal vs Leon Edwards? “maybe we will”, says the UFC prez 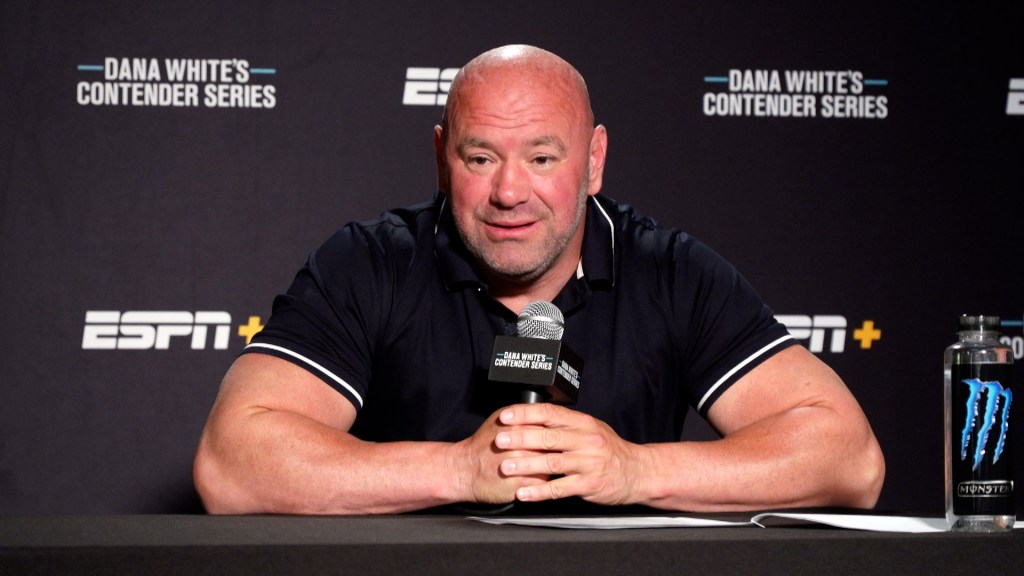 Barstool Sports has recently reached out to Dana White for an exclusive interview which is due to be made public, but Robbie Fox shared a sneak peek into the interview with a short 50 second clip that he shared on Twitter.

The clip shows a playful banter between Fox and Dana White regarding the Masvidal vs Edwards fight that Fox wants to happen, while White joked about whether it has been made official yet.

However, the UFC president did hint that they might just make the fight happen.

“Are there any plans for the Jorge Masvidal – Leon Edwards fight? I saw Leon Edwards two days ago, he’s kinda changed his tone on that one and said that he’s down to fight Masvidal,” Fox told White.

“I’ll throw you a bone so you get off my back here, yeah maybe we will do Leon Edwards and (Jorge) Masvidal,” White added.

BREAKING: Jorge Masvidal vs Leon Edwards is happening next, per @danawhite

The current UFC ‘BMF’ titleholder and 6th ranked welterweight, Jorge Masvidal was last seen in action against Kamaru Usman at UFC 261, when he sustained his second straight defeat at the hands of the reigning welterweight champion. 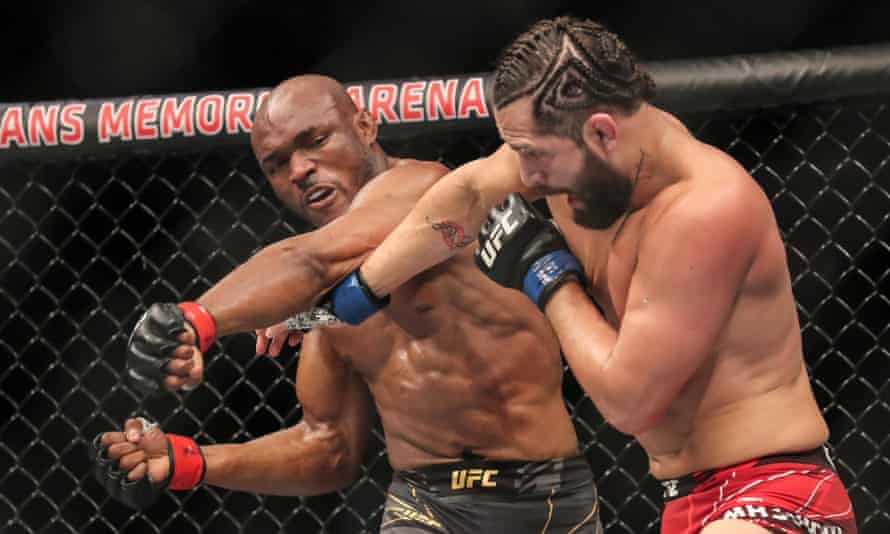 Leon Edwards, on the other hand, is coming off of a hard fought unanimous decision victory over Nate Diaz at UFC 263 back in June. 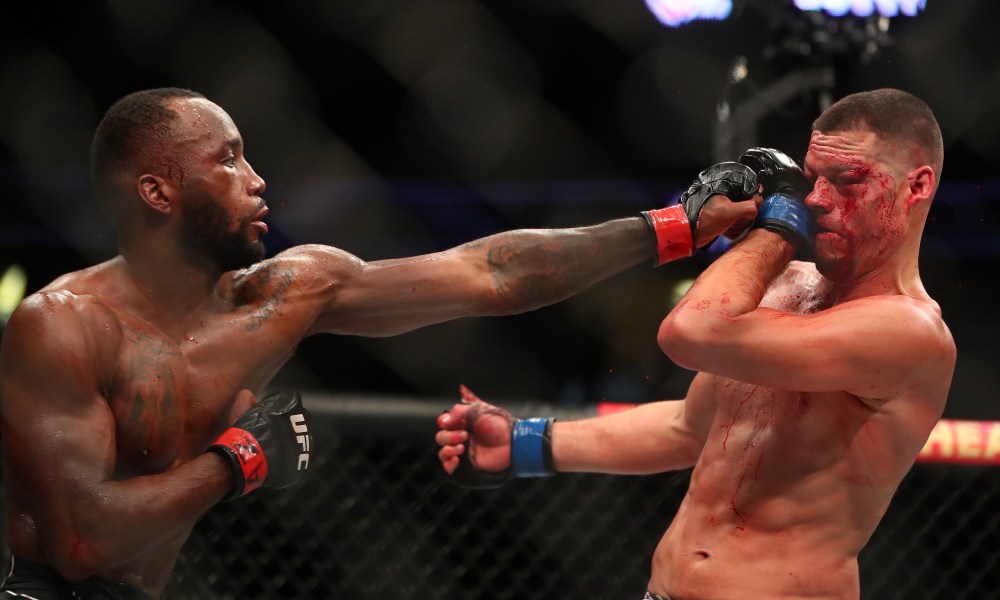 What are your opinions on Jorge Masvidal vs Leon Edwards? Let us know in the comments.

Previous articlePaige VanZant wants to sign with Bellator
Next articleKamaru Usman reacts to after Nate Diaz says he would defeat him: ‘I like that energy’