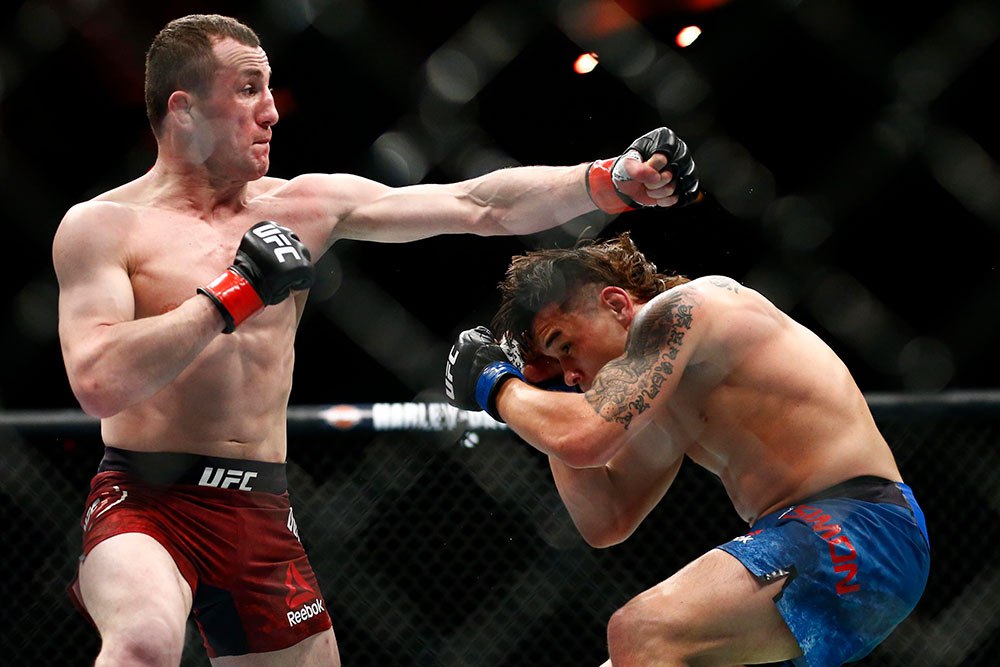 A bantamweight matchup between Ricardo Ramos and Ricky Simon is in works for UFC Fight Night 139 at Pepsi Center in Denver, Colorado on 1oth November.

Ramos enters the bout on a four-fight winning streak, including a trio of victories inside the Octagon. In his most recent outing, the 23-year-old Brazilian took a split verdict against Kyung Ho Kang at UFC 227. Ramos owns a 12-1 professional mark, with nine triumphs coming inside the distance. 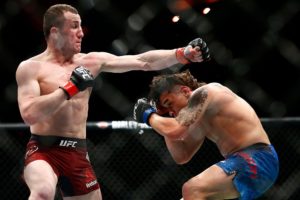 Meanwhile, Simon is a former LFA champ, who returns to the octagon after a pair of wins, including a gritty controversial decision win over Montel Jackson at UFC 227. In his debut, he pulled off a last-second submission of Merab Dvalishvili at UFC Fight Night 128.

It’s an intriguing matchup between two of the best up and coming bantamweight prospects in UFC.

The event is headlined by a featherweight matchup between Frankie Edgar and Chan Sung Jung, aka “The Korean Zombie.”

Previous articleUFC: Darren Till says ‘I want to earn my stripes’ at middleweight before fighting for title
Next articleBJJ: Kevin Lee says he will submit Dillon Danis into submission