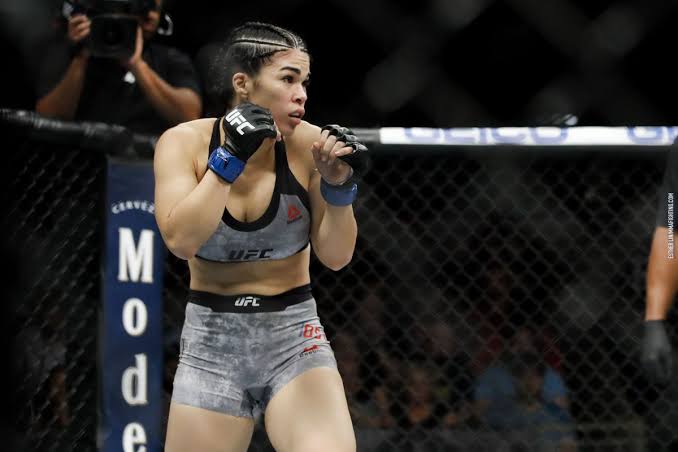 Justice has been granted to UFC women’s flyweight Rachael Ostovich, who was assaulted with domestic violence by her husband Austin Berdon back in November

Berdon, an MMA fighter himself, has been sentenced to four years of probation. Berdon claimed, “I do have the power to move forward, walking in forgiveness, and I have.” 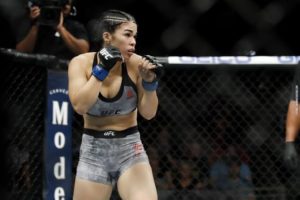 “This wasn’t a single act. It wasn’t a single punch. This was a sustained brutal assault,” Rawson said, adding that a portion of it was recorded by a bystander. “For nearly 10 minutes, the defendant assaulted the victim while she begged for him to stop.”

Defense attorney Myles Breiner however was adamant to the statement that Berdon loves his wife.

“Granted, they both had been drinking that night, but it doesn’t change the fact that, although both of them are professional mixed martial arts fighters and intoxicated, the fact that it rose to the level that his wife had to jump off the balcony … to run for safety, still troubles Arnold,” Breiner said. “He thinks about it all the time.”