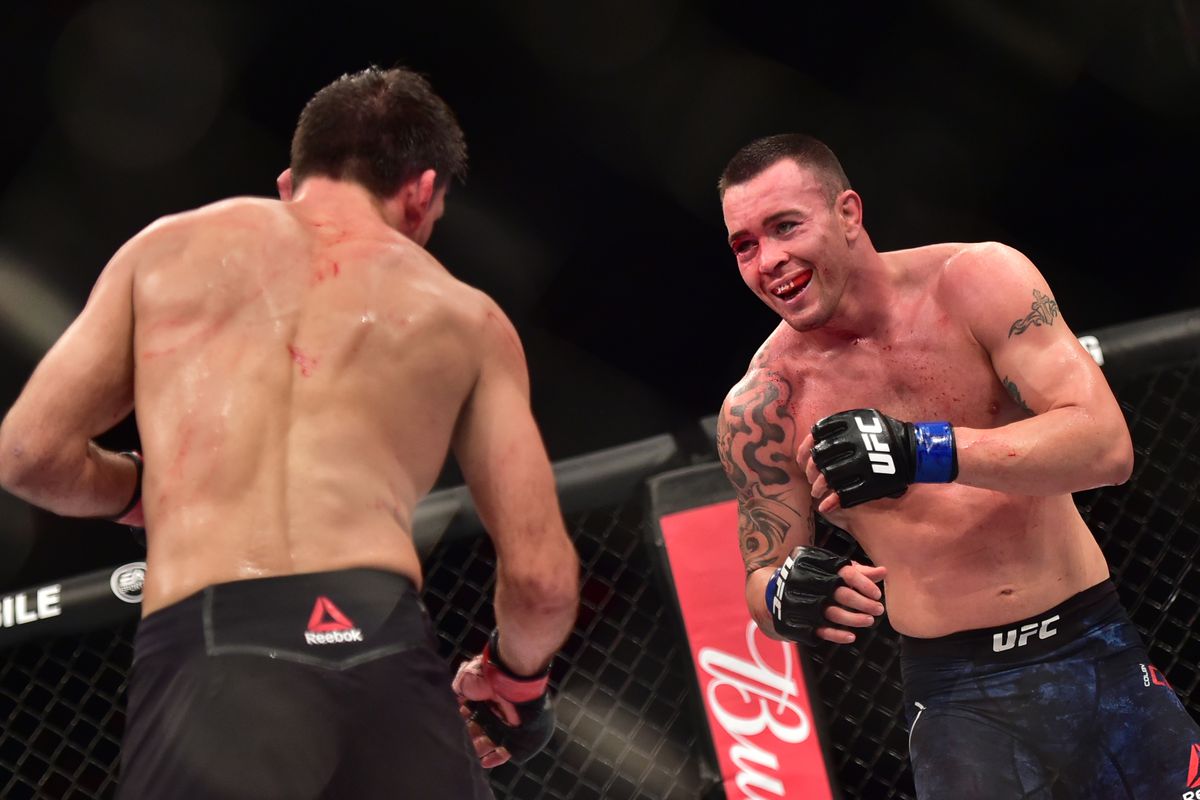 Rafael Dos Anjos and Colby Covington are set to collide for the UFC Interim Welterweight Championship at UFC 224 in Brazil. Dos Anjos, 33, has thrived since he moved up to 170. The former lightweight champion racked three straight victories against Tarec Saffiedine, Neil Magny and most recently, against former titleholder Robbie Lawler four months ago. Dos Anjos isn’t the kind of fighter to talk trash for attention or to get a title shot. But, he has stated that he should be the next challenger for the title and with his recent win over Lawler, he has more than enough ground to stand on. 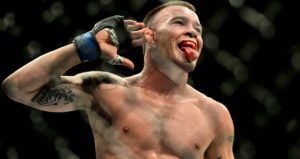 “RDA” will be facing the highly skilled and controversial Colby Covington. The American Top Team fighter has been undefeated since 2016. In that stretch, he has defeated Dong Hyun Kim before dominating Demian Maia to prove his worth.

Both men have jockeyed for the opportunity to fight the champion, Tyron Woodley, claiming that they are the rightful heirs to the title challenger position. With the champion still recovering from surgery, the UFC has decided to pair these two men together to settle the dispute.

Colby “Chaos” Covington (13-1, ranked #3) will be returning to enemy territory to fight one of Brazil’s hometown heroes yet again. Last October, Covington was in Brazil facing off against Demian Maia, who was ranked #3 at the time, where he won via unanimous decision. However, his infamous post-fight interview was the real entertainment. He addressed the local crowd and called them “filthy animals”, referred to Brazil as “a dump” and finished up by calling out Tyron Woodley.

Also included in the card is the pivotal middleweight fight between Kelvin Gastelum and Rolando Souza. Former champions Lyoto Machida and Vitor Belfort will duke it out as well.

Previous articleUFC: Joanna Jedrzejczyk claims she isn’t afraid to lose anymore
Next articleUFC: Darren Till talks about who he wants to face next