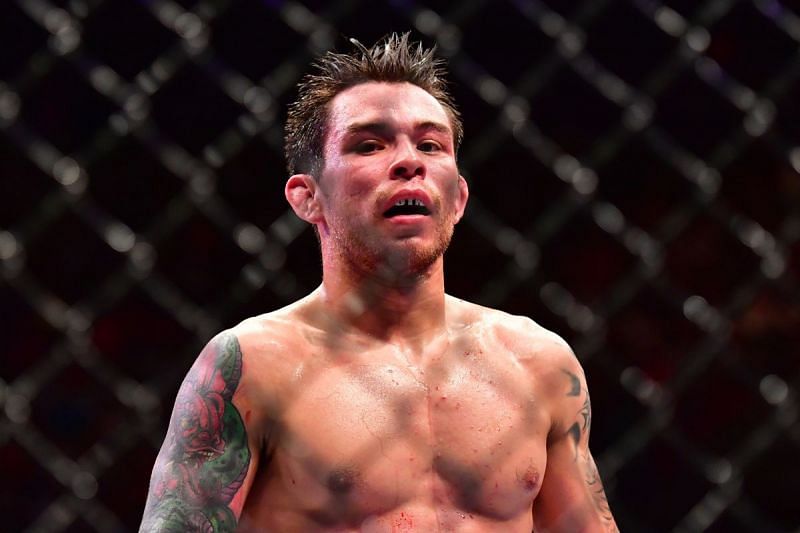 Borg was released by the UFC recently after he withdrew from his UFC Fight Night 173 bout with Nathan Maness on the day of weigh-ins for undisclosed reasons. The former UFC flyweight announced his retirement from the sport on Wednesday being just a 27-year-old who is quite young if considering his MMA experience. He was 13-5 MMA, and 7-5 in UFC.

Ray Borg posted a retirement post on his Instagram account in which he said “in this game for a solid 14 years, never did I think retirement would come at the age of 27 but some decisions are harder than others and I have to make sure I am making the right one for my family. I appreciate all the love the MMA community has shown my family over the years but it may be time to move on to the next chapter of my life. Much love everyone.” Though the post was later deleted. 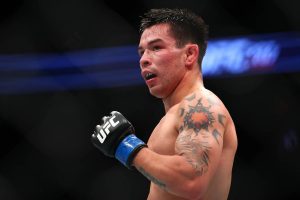 Borg last fought in May and suffered a split decision loss to Ricky Simon in his return to the bantamweight division. He was released in early August after his removal from a fight against Nathan Maness at UFC on ESPN+ 31. The UFC did not disclose a reason for Borg’s removal from the fight. One of the highlights of his career would be a five-round battle, where he went up against then flyweight champion Demetrious Johnson for the UFC flyweight championship.

Ray Borg had pulled out of numerous fights before UFC snub

Throughout his career Borg had issues making weight and missed the mark four times in the UFC. He also pulled out of a serious amount of fights during his UFC run, not only for injuries, as he often had some personal reasons or no reason at all for his withdrawals. At the beginning of his career when he was a flyweight, he had to face serious issues regarding weight, and they continued at bantamweight, which was frustrating for the UFC matchmakers and the fans.

Borg has pulled out of many fights in his UFC career. Borg faced Rogério Bontorin on February 15, 2020, at UFC Fight Night. Borg missed weight for the bout, weighing in at 128 pounds, two-pounds over the non-title flyweight limit of 126 pounds. Borg was expected to face Joseph Benavidez on November 10, 2018, at UFC Fight Night 139 however the bout was canceled due to undisclosed medical reasons. Ray Borg had many personal issues he had to worry about other than his UFC career. His sons suffer from hydrocephalus, a brain condition. That has led Borg to pull out of fights on multiple occasions to put his family’s best interests ahead of his fighting career.

If Ray Borg was serious about his post on Instagram then the entire MMA community wishes Ray Borg a happy retirement life and hopes that someday he changes his mind and decides to resume his fight life.