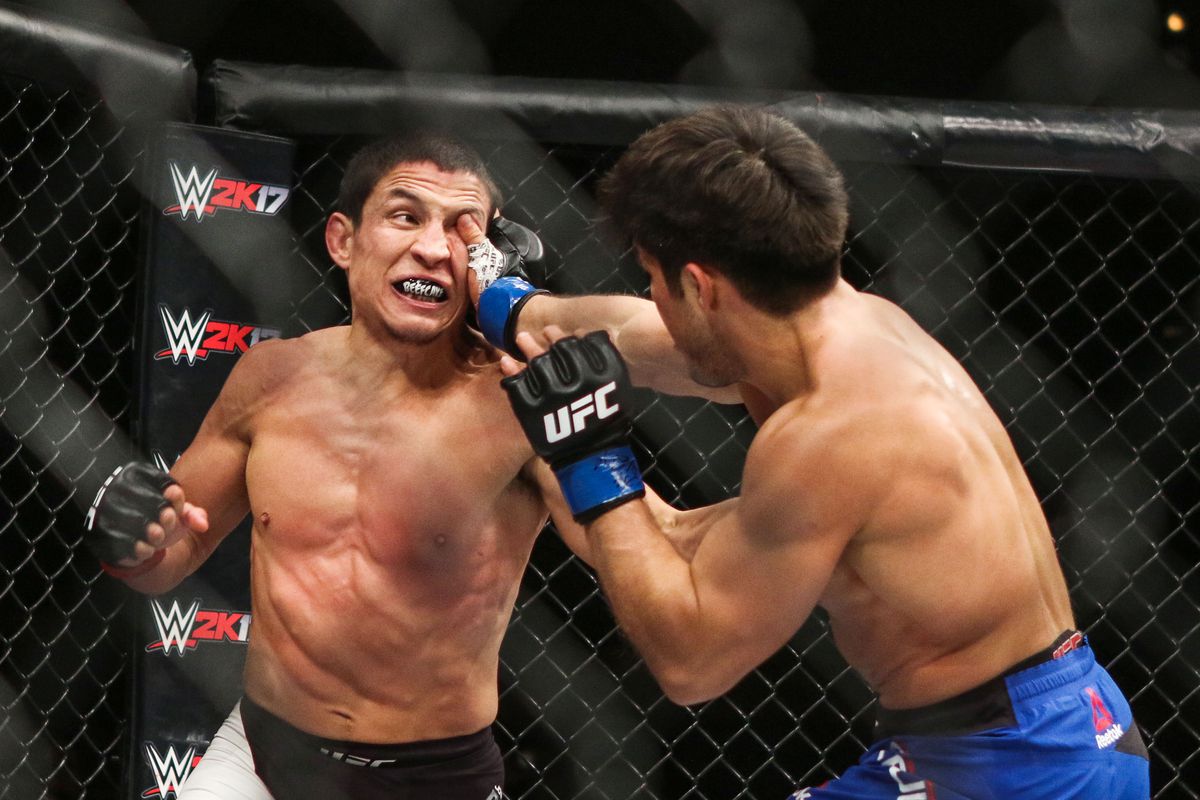 Early this year in April ahead of UFC 223, Conor McGregor went on a rampage attacking Khabib Nurmagomedov’s bus which was filled with UFC fighters Khabib, Ray Borg, Michael Chiesa and Rose Namajunas. Conor threw a dolly through the window in which Ray Borg and Michael Chiesa were forced to withdraw from their fight.

Ray Borg was supposed to fight Joseph Benavidez on October 6 at UFC 229, but their fight was shifted back to UFC Fight Night 139 in Denver, Colorado on November 10th instead. 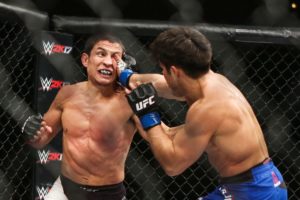 Benavidez recently appeared on MMAJunkie radio to shed more lights into this matter:

“As far as I understand, Borg and Conor have the legal beef from New York, because Borg was one of the victims of the Conor thing, It wasn’t anything Borg did. I guess Borg is like, ‘Dude, I don’t care. That wasn’t my thing. I never fought him on it.’ It was filed right away. It wasn’t like Borg said, ‘Don’t have me near Conor.’ It’s just whenever you get into that action with the civil system, they just file it that these people can’t be next to each other.”

“It bothered me, but I did for the most part shrug it off, Obviously I would have preferred something. If I would have just got the fight in Denver, I think I would have been pumped. But it was the fact they hung something in front of me first and then took it away from me.”

However, Benavidez says the venue doesn’t matter to him and he will fight Ray Borg anywhere regardless of the location and the elevation of Denver which stands at 5280 feet is an extra element to consider, but Benavidez said he feels good about the fight.

“It should be nice,” Benavidez said. “I’m in good shape. I’ll still do what I have to do in preparing myself the best that I can with altitude.”

Previous articleUFC: Israel Adesanya reveals the text message that got him into the UFC
Next articleJessica Eye reveals being ‘abused and beaten’ early on in life in inspirational IG video