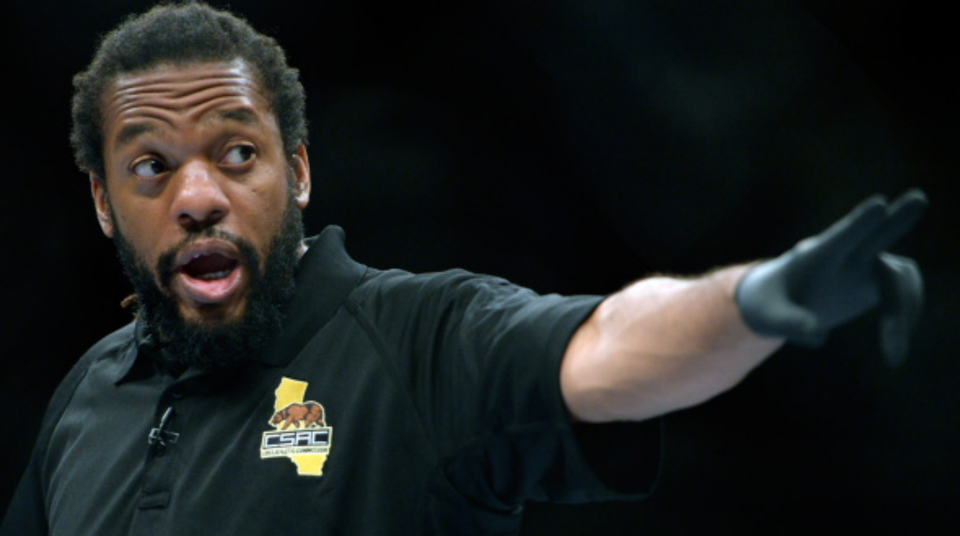 The second fight between top lightweight contenders Dustin Poirier and Eddie Alvarez is one of the most controversial fights in recent history. Just like their first meeting at UFC 211, also came under scrutiny due to illegal strikes thrown by Alvarez. In this fight Alvarez had taken Poirier down and was in a dominant position while grounding-and-pounding with Poirier backed-up against the fence. However, Alvarez intentionally threw the infamous 12-to-6 elbows which led to the referee Marc Goddard forcing Alvarez to give up his dominant position and stand. Poirier soon won the fight via TKO due to punches. Recently well-known referee Herb Dean discussed and explained the rules about the 12-to-6 elbows at The MMA Hour. 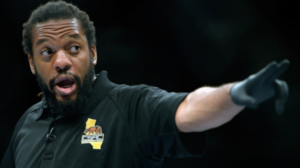 Here’s what Dean had to say about the elbows:

So as a referee, we have some choices, We can give warnings. We can stop the action, give a firm warning. We can stop the action and take away an advantageous position. Or we can also take away points. … Of course, if someone gained an advantage or harmed a person during an illegal technique, what we’re supposed to do is try to balance that out, we can take a point or take a position. We try to balance that out by those things.