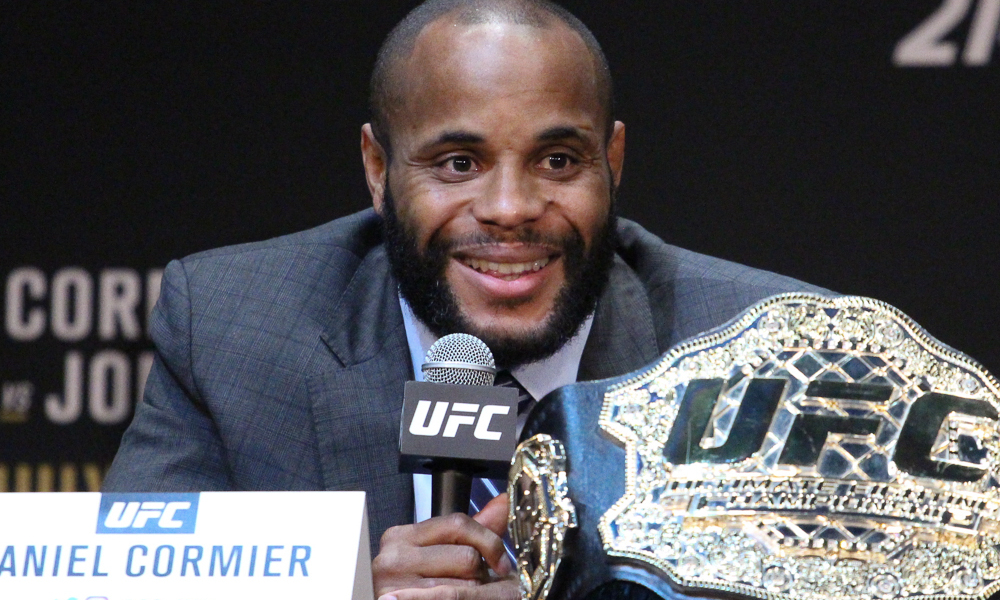 This post fight altercation let to three of Khabib’s team members getting arrested and Zubaira Thukhugov is looking at a potential release from the UFC. The NSAC, which sanctioned the bout, withheld Nurmagomedov’s fight purse. 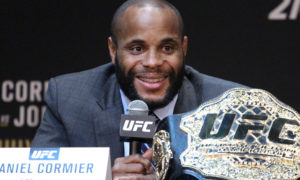 However, for preventing this escalation to go further ahead, UFC heavyweight champion Daniel Cormier jumped into the cage to try and diffuse the situation. Cormier is Khabib’s friend and longtime training partner.

“I was trying to go up to talk to him and they kept pushing me. But, he kept telling them, ‘This is my captain, let him through.’ So when I finally got close enough to him I told him, ‘Hey, what in the world is going on? What are you doing? You have got to calm down,” Cormier said during a recent interview on The Ariel Helwani MMA Show.

“And he said, ‘Okay captain, give me my belt.’ The dude was worked up. I have honestly never seen him act like that.”

What’s more interesting was that Daniel Cormier’s little son also jumped over the cage to help his dad, but was ultimately restrained by UFC security. For Cormier’s efforts, UFC refunded oh his UFC 229 tickets.

“I buy tickets. I buy tickets for my kids to go to the fights. We were given tickets and I buy tickets and then the whole fight happens,” Cormier explained. “Then Dana calls me back and says, ‘We are giving you your money back because you helped us calm everybody down. We can’t charge you for tickets.’”

Cormier will step inside the cage on Nov.3 at the Madison Square Garden against Derrick Lewis.