UFC: After UFC release, Bellator ready to welcome Cris Cyborg into the fold 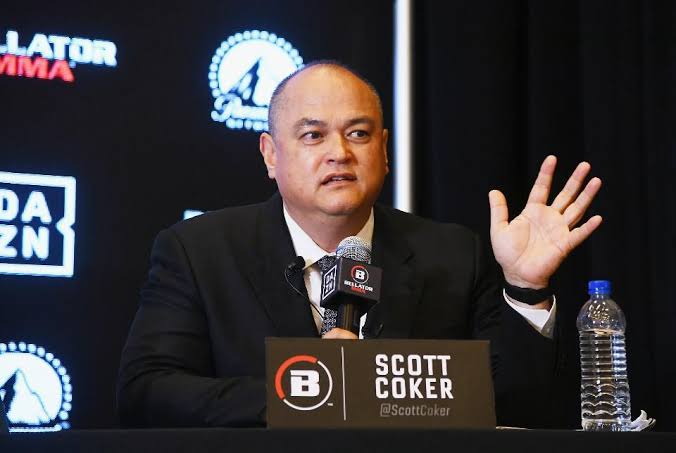 Surprising turn of events unfold as the UFC will no longer have the services of one of the pioneers of female MMA in former champion, Cris Cyborg.

Speaking in an interview with UFC reporter Laura Sanko, White revealed that the Cyborg will no longer fight in the UFC. Cyborg after her win against Felicia Spencer at UFC 240 last weekend, encountered UFC President Dana White backstage for not granting her a rematch against Amanda Nunes and accusing him of passing questionable statements about her. The incident might have been a contributory factor towards Cyborg’s contract not being renewed.

White went on to claim that Cyborg is free to join other organizations like Bellator, which exactly might happen as Bellator President Scott Coker seems to have already started off with the negotiations. Coker told MMA Junkie, “That’s great news. I’ll be calling (Cyborg’s manager) Audie (Attar) in the next five minutes.” 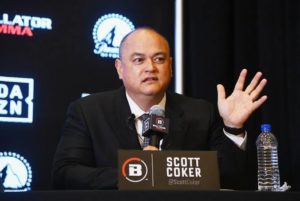 Coker sided with Cyborg against White’s claim of saying that Cyborg is potentially afraid. Coker, who has promoted Cyborg back when she competed under the Strikeforce banner, said the statement to be ‘ridiculous’.

“I don’t even know what to say about that,” he said. “Cyborg isn’t afraid of anybody.”