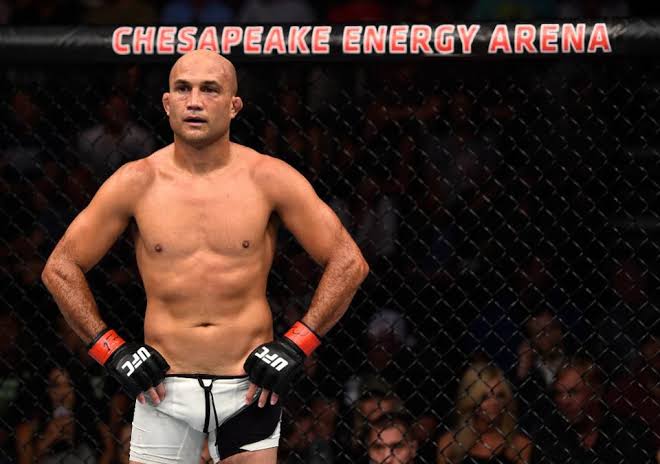 The UFC has now officially cut ties with the former UFC lightweight and welterweight champion BJ Penn. While BJ Penn was already on a short rope with the UFC due to his extremely poor performances, he further ruined his chances of getting another fight in the UFC by getting into plenty of street fights. 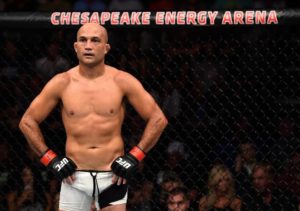 The UFC President Dana White had been so angered by a video of Penn having a street fight and getting brutally knocked out that he had earlier claimed in this month that Penn will never be fighting in the UFC again. Here’s what White had told the media back then:

The UFC and White surely were true to their words when they said Penn won’t fight again inside the octagon. It os yet to be seen whether the Hawaiian retires or joins another promotion.