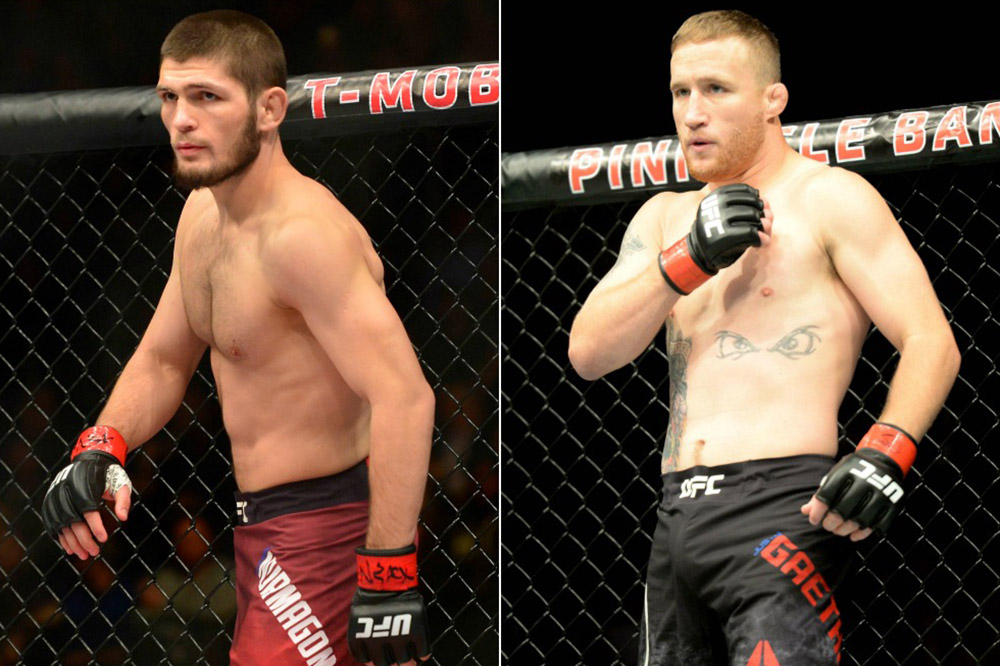 The UFC has just released a nerve-wracking promotional video for the main event of UFC 254, Khabib Nurmagomedov vs Justin Gaethje. 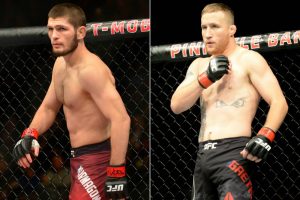 UFC 254 is scheduled for October 24th and will be the final card for the second leg of fights on fight island. The main event is a fight for the ages, with the lightweight title on the line between Khabib Nurmagomedov and Justin Gaethje. Khabib has been undefeated in his pro career, with a perfect record of 28-0, and many believe that Justin Gaethje poses the most dangerous threat to this perfect record of Khabib. The fight has the potential to be the Fight of the Year, competing against fights like Joanna vs Zhang Weili, Dan Hooker vs Dustin Poirier.

The video released by UFC is sure to send chills down your spine if you have been waiting for this matchup for a long time.

A lot has happened after Justin called out Khabib. The Russian’s father and coach Abdulmanaap Nurmagomedov was hospitalized and later passed away due to coronavirus. The bond between Khabib and his father was very well known to everyone, and there is no doubt the loss would affect his training. However, as per reports, Khabib did not take a lot of days off, and started training again after a few days, as that is what his father wanted him to do.

Justin Gaethje joined the UFC in 2017 and currently holds a record of 22-2, and has defeated fighters like Edson Barboza, Donald Cerrone and Tony Ferguson. His fight against Tony was the biggest of his career, and he did not succumb to the pressure. Instead, he displayed his best performance yet, and picked apart a beast-like Tony. Over the years, his game has improved tremendously, and we saw that in his last fight.

What’s next for Khabib?

The results for this fight is as uncertain as any other fight, and it’s not okay to look past Justin Gaethje. However, his manager Ali Abdelaziz has claimed that Khabib has only two more fights left, and he plans to finish his career by fighting GSP. If he is able to defeat Gaethje, and then go on to defeat GSP before retiring, he puts an end to the debate of who the GOAT is.

However, some critics are of the opinion that his legacy will be incomplete if he retires from the lightweight division without fighting the boogeyman of the division, Tony Ferguson.