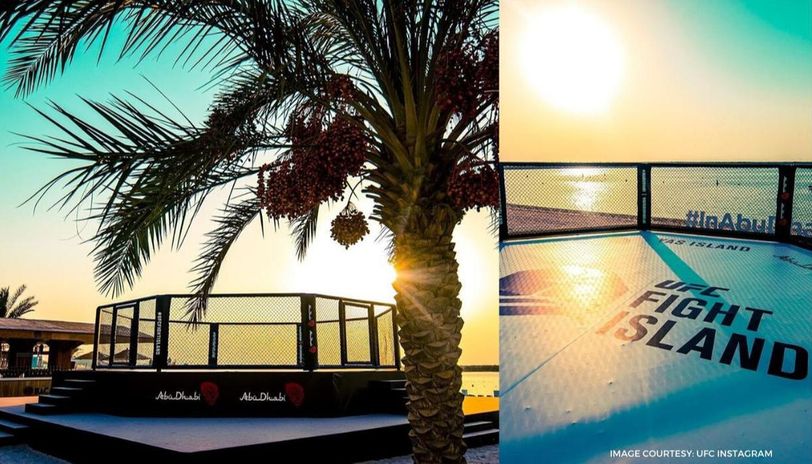 UFC president Dana White for weeks has been teasing a possible return to Fight Island to kick-off 2021. On Tuesday, he confirmed those plans with a promotional video on his Instagram channel. 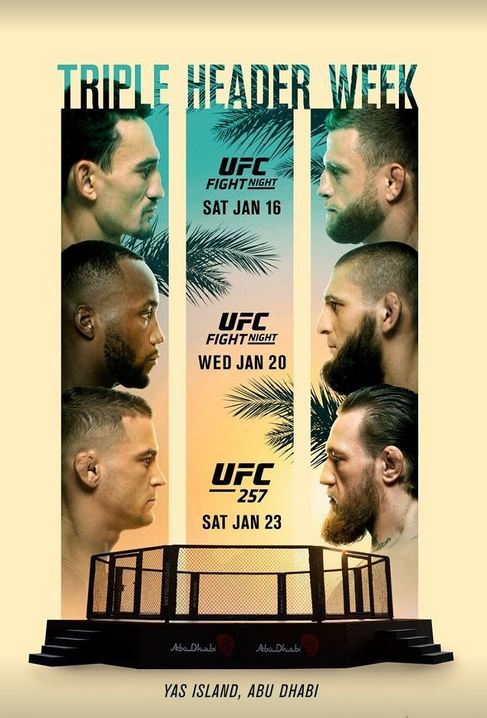 On Tuesday, Dana White announced via Instagram that the promotion’s first three events of 2021 beginning with a Fight Night on Jan. 16 and culminating with a matchup between Dustin Poirier and Conor McGregor at UFC 257 will take place at Yas Island in Abu Dhabi.

Announcing a contest to promote UFC whiskey sponsor Howler Head, White affirmed that the promotion would hold three events over eight days in its return to Abu Dhabi.

There will be two Fight Night events followed by UFC 257 spanning one week on Fight Island. The first Fight Night, on Saturday, Jan. 16, features former featherweight champ, Max Holloway, squaring off with Calvin Kattar. The second Fight Night, on Wednesday, Jan. 20, features a rescheduled bout between Leon Edwards and Khamzat Chimaev. On Jan. 23, UFC 257 marks the return of Conor McGregor in a rematch with former interim lightweight titleholder Dustin Poirier.

White re-ignited the sports world following the coronavirus lockdown in the spring of 2020 with a three-event, eight-day stint in Jacksonville in May. All of the events have since been held either at its own broadcast facility called the Apex in Las Vegas or on Fight Island in Abu Dhabi.

Though coronavirus vaccinations are underway, experts say it will likely take several months before enough distribution counters the virus, making way for larger gatherings and crowds at live events. White has insisted he will not welcome crowds back to events until he can once again sell out an entire arena, foregoing partial openings. 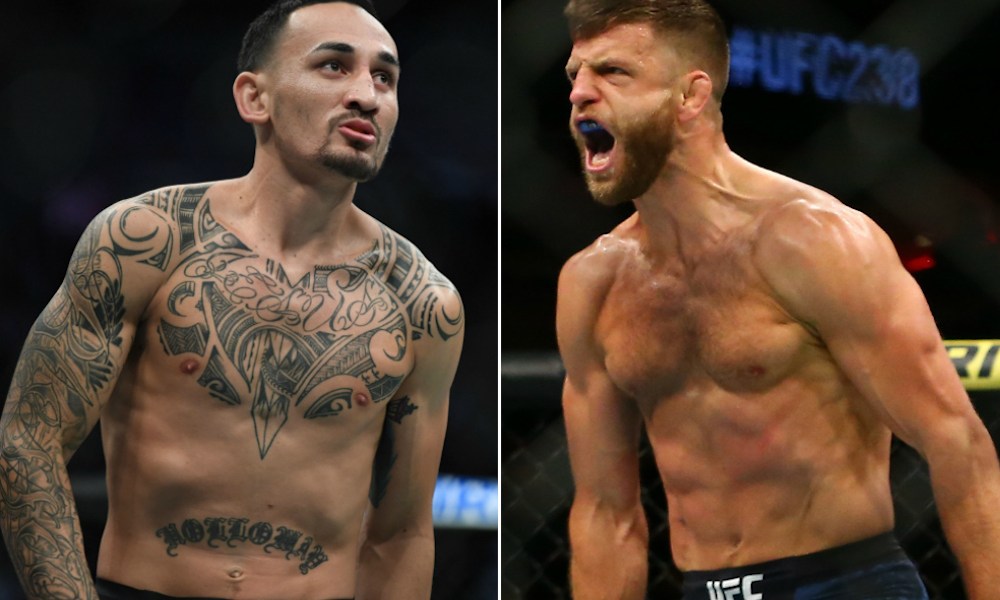 The UFC has now pulled the trigger on these plans, beginning with its January 16 card, which will be headlined by Max Holloway taking on Calvin Kattar. Max Holloway lost about as close and controversial a decision as you are ever going to see in the split-decision loss to Alexander Volkanovski at UFC 251, so he will look to put that experience behind him in this headliner. He is now currently ranked #1 at featherweight, and Kattar is ranked #6.

The mid-week Fight Night will feature Leon Edwards either extinguishing or inadvertently throwing gallons of gasoline to the fire that is currently behind Khamzat Chimaev. Edwards is ranked #3 at welterweight, with Chimaev ranked at #15. The winner of this bout could potentially be next for a title shot, especially for Chimaev considering how rapidly the promotion is advancing him. 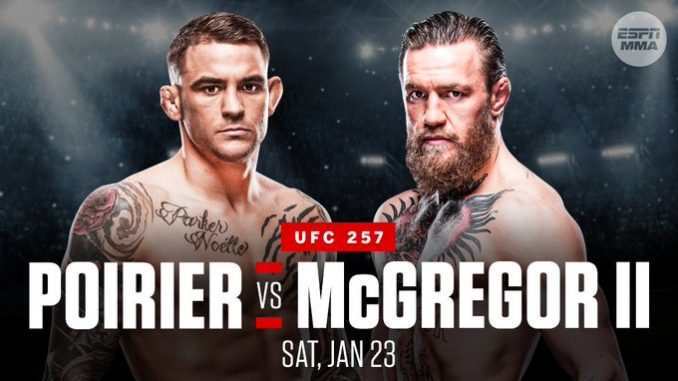 Finally, the UFC 257 main event is one that needs no introduction, as it will feature the megastar, Conor McGregor, returning to competition for the first time since January 2020. McGregor is currently ranked #4 at lightweight, and he will be facing the #2-ranked Dustin Poirier in the headliner.