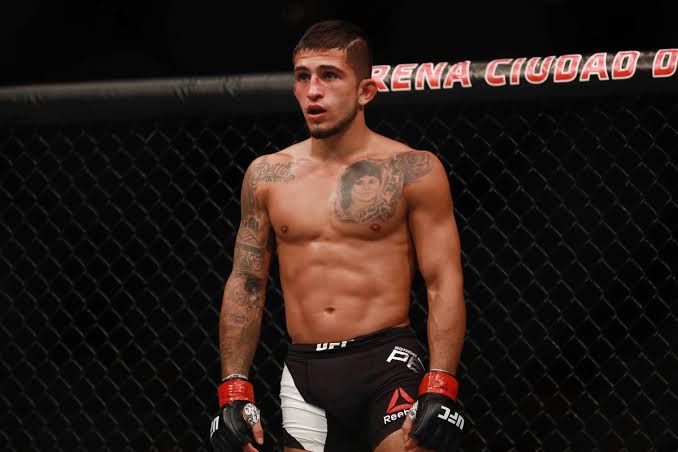 However due to contract issues, the UFC will no longer have Pettis’ services. Pettis wants to explore free agencies as of now but already has a front runner in signing him, Japanese powerhouse Rizin Fighting Federation. 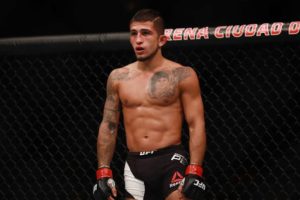 Speaking to BJPENN.com’s Tom Taylor, RIZIN CEO Nobuyuki Sakakibara, revealed that they are interested in having Pettis under their banner. (via Twitter):

I asked RIZIN boss Nobuyuki Sakakibara if he’s interested in pursuing new free agent Sergio Pettis. This is what he said: pic.twitter.com/DJors3Mzdo

“Of course we are interested in Sergio, and given the fact that our Bantamweight division is growing with Kyoji Horiguchi along with domestic and international talent, putting him in the mix would be a great way to stir things up,” Sakakibara said of Pettis. “Obviously he would have to come up a weight class but many of our Bantamweights fought at Flyweight prior to signing with us and are doing well.

“So if Sergio and his management are just looking for big paychecks and looking to shop around and negotiate, we may not be the best option for him at the moment. But if you ask me if I’m interested or not, my answer would be yes.”

Pettis (18-5 MMA, 9-5 UFC) made his UFC debut back in November 2013 and has fought and won against some of the division’s best fighters like John Morago, former title challenger Chris Cariaso and multiple time title challenger Joe Benavidez.

Previous articleFriday Fighter of the week : Shiva Raj
Next articleWho wins this Main Event at UFC 243?