UFC: Relive the greatest moments of Jon ‘Bones’ Jones on his 31st birthday 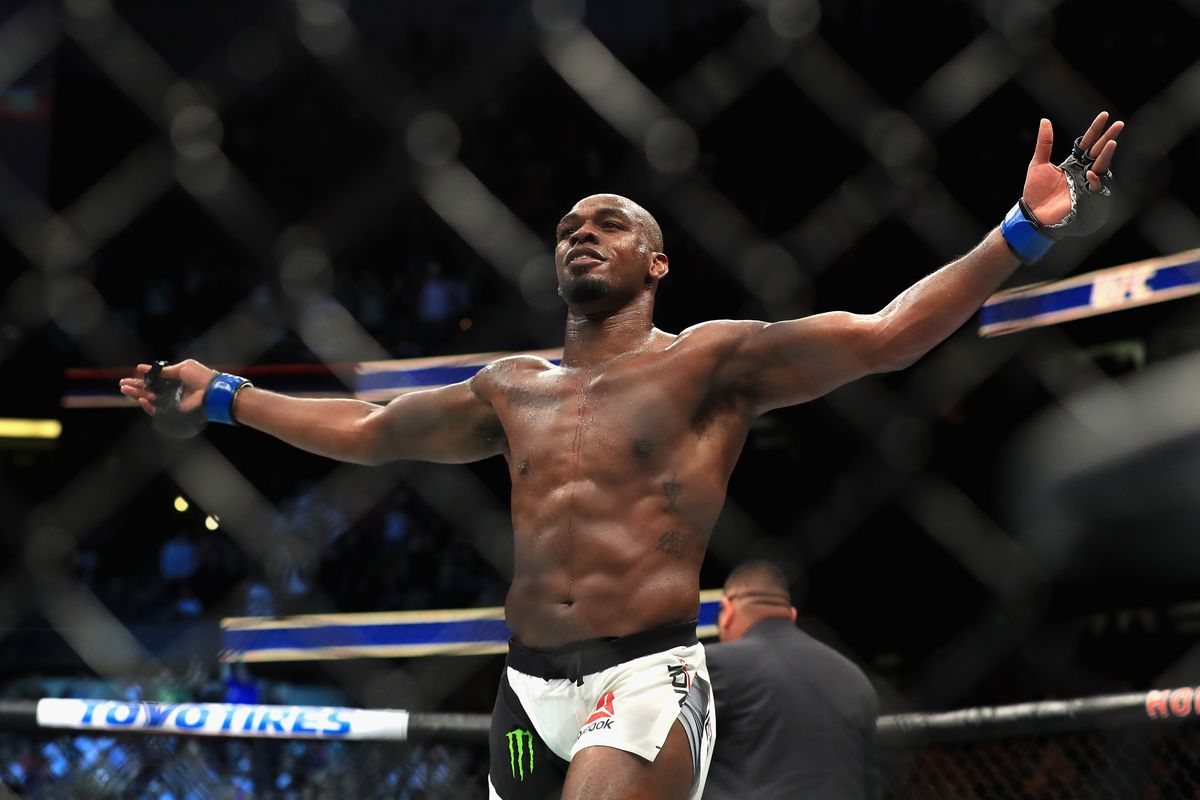 There is always an unending debate about the potential MMA G.O.A.T. Veteran legends of the sport such as Georges St-Pierre, Fedor Emelianenko and Anderson Silva have always been prime candidates. However, relatively younger fighters such as Demetrious Johnson and Jon Jones are also considered the greatest by many fans. 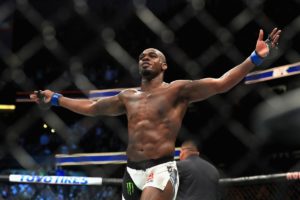 Jones was seemingly on the way to secure his stature as the MMA G.O.A.T when he defeated bitter rival Daniel Cormier at UFC 214. He was on his way to potentially clean-up the light heavyweight division and then move on to the heavyweight division to challenge for the title and potentially even have a super-fight against star attraction Brock Lesnar.

Jones is currently on the sidelines and is suspended from fighting. All the doping issues and other controversies often overshadow Jones’ abilities and skills inside the octagon. The things he does inside the octagon are unreal and simply magical. Thus, on the occasion of his birthday, we at MMA India have decided to compile a brief list of some of the iconic moments of Jon Jones’ career.

Back in early 2011, Jones was fresh off a dominant victory over fellow newcomer Ryan ‘Darth’ Bader. Jones was still considered a rising prospect, while Rashad Evans was in the big league. Evans was one of top and most feared fighters in the division and was widely expected to be the next title challenger against Shogun Rua. However, Evans suffered an untimely knee injury and the UFC replaced him with his training partner and good friend Jones.

Jones was an underdog coming into the championship bout but completely dismantled the champion to win the title. He was expected to fight Evans in a title defense soon. As their friendship started heating up, Evans began to feel that Jackson-Wink camp were more faithful to Jones and weren’t going to help him in a fight against his former friend and protege.

Evans soon parted ways and joined the newly formed Blackzilians. All of this raised the stakes and turned two friends into hated rivals. Their rivalry was intense, extremely personal and helped made Jones the popular star that he is today.

The duo finally faced off at UFC 145 where Jones secured a dominant victory on the judges’ scorecards.

Jones hit and run (Well, not so great moment but can’t be ignored)

This is a moment that Jon would certainly like to forget, but the internet is an unforgiving place. On April 27, 2015 Jones was involved in a hit-and-run incident, he was alleged to have run over a red-light and had crashed his rental car in a collision involving two other cars. Jones fled the scene leaving a pregnant woman in another car injured.

He later pleaded guilty and was sentenced with 18 months of probation. He was then in-turn stripped of his belt by the UFC.

Till 2013, Jones had never really been challenged inside the octagon. Such was his dominance that even highly credentialed wrestlers and grapplers such as Chael Sonnen and Ryan Bader had failed to land even a single takedown against him. Even knock-out artists and high-level strikers such as Lyoto Machida, Mauricio Rua and Vitor Belfort were easily out-struck by him on the feet. He had never been taken down, never been seriously hurt and had never even lost a round.

Jon Jones was invincible! But then came the tall, lanky Swede, Alexander Gustafsson.

In their fight at UFC 165, Gustafsson out-struck Jones on the feet, battered his face to pulp, and avoided all twelve of Jones’ takedowns. He even became the first man to ever take Jon Jones down.

Gustafsson and Jones pushed each other to their limits and brought the best out of each other. In the end, Jones won the fight via a controversial unanimous decision.

Majority of the media outlets scored the fight in the Swede’s favour but the octagon-side judges felt Jones had done enough to defend the belt.

“The Mauler” absolutely mauled the myth of Jones’ invincibility. The fans desperately wanted to see a rematch to one of the best fights in the sports’ history. We are yet to see a rematch.

The rivalry between Jon Jones and Daniel Cormier is very well-documented and is one of the best, most intense rivalries of all time. They bring out the best of each other in the octagon and on the microphones as well.

Just simply watch and enjoy the greatness on display!

Previous articlePhotos – The Gina Carano Story
Next articleMMA India Exclusive: Update on why Bharat Kandare pulled out from UFC 227 and possible timeline for his return