UFC could soon replace Rebook as their official outfitter! 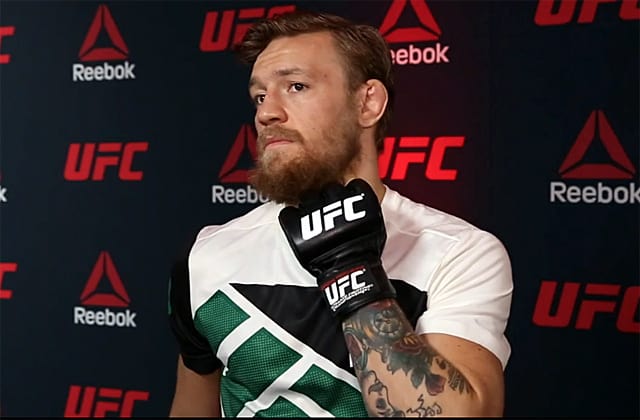 Almost every major sporting organization around the world have apparel deals with major brand and UFC is no different. The world’s biggest MMA organization signed an exclusive five-year deal with Reebok in 2015. 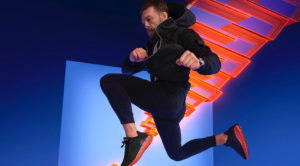 However, they may finally change as UFC’s five-year deal with Reebok will be ending later this year. UFC president Dana White recently appeared on the LeBatard Show and stated that the companies could even part ways.

In an interview w/ @LeBatardShow earlier today, Dana White said the Reebok deal is coming to an end, he thinks, at the end of this year, & that they are talking to companies about a new deal.

I’ve heard the same. At the moment, wouldn’t be surprised if the two sides part ways.

“In an interview w/ @LeBatardShow earlier today, Dana White said the Reebok deal is coming to an end, he thinks, at the end of this year, & that they are talking to companies about a new deal,” Helwani tweeted. “I’ve heard the same. At the moment, wouldn’t be surprised if the two sides part ways.”

Prior to UFC’s deal with Reebok, the fighters had the option to choose between a variety of apparel brands. Clothing and gear brands like Venom and Tapout etc were getting a lot of exposure as UFC fighters wore them and they had their own ecosystem.

These brands in turn sponsored smaller MMA promotions around the world, especially Brazil.  Ricardo Saldanha, a Brazilian promoter told in an interview with MMAFighting last year that the Reebok deal had forced smaller apparel companies to cut investments in turn hurting the local MMA scene.

”The Reebok deal hurt the Brazilian MMA scene and killed many brands,” Saldanha said. “Tapout, Venum, those brands were way stronger. They cut investment because the UFC would give them exposure and national promotions would reinforce the brand, but that can’t happen anymore. I thought they would invest in the national promotions (after the Reebok deal), but they haven’t.”

”It was okay in 2016, but it got really complicated in 2017,” he said. “Sponsors were almost gone, people weren’t buying tickets. I’d take the risk many times because I knew I would be able to sell 2,000 tickets in a gymnasium, but it’s hard nowadays. You can’t risk that much if you don’t have sponsors, or you’re screwed. You do it knowing that you’ll lose money, or don’t do it at all.”

Who do you guys think will be UFC’s official sponsor following the expiration of Reebok deal?