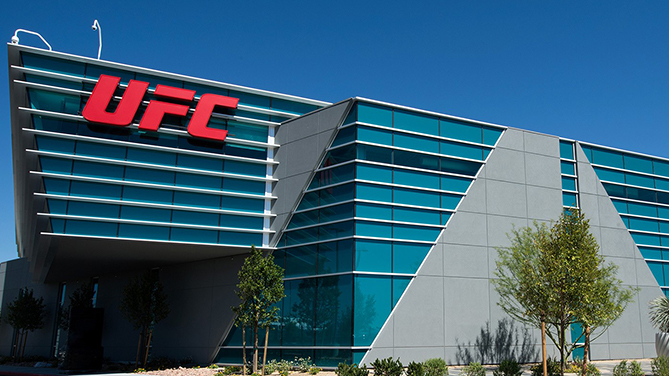 The UFC (Ultimate Fighting Championship) is without a doubt the biggest Mixed Martial Arts organisation in the world. It boasts of having some of the biggest superstars in all of the sports. They have the network backing of the world leader in sports, ESPN. UFC boasts of having a valuation of $7 Billion.

Those are staggering figures, which puts UFC miles ahead of any other MMA organisations in the world. For so long they have had a complete monopoly over the MMA world. With the ESPN TV deal which is worth $1.5 Billion, UFC is very well a money maker. 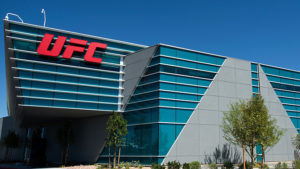 Now as per Moody’s, which is an international financial research fund, UFC’s finances for the year 2018 were well over $600 Million. According to  Moody’s and S&P Global Ratings, UFC is expected to increase its first lien term loan from $1.442 billion to $1.877 billion. The parent company WME-IMG which owns UFC is supposed to make $25 Million per year in management fees.

According to S&P Global “UFC estimates that about 70% of its total 2019 pro forma revenue will be contractually fixed, which compares with less than 40% previously. This will mitigate the company’s business risks by replacing the volatile revenue from its event-driven PPV business model with a fixed-fee revenue stream.”