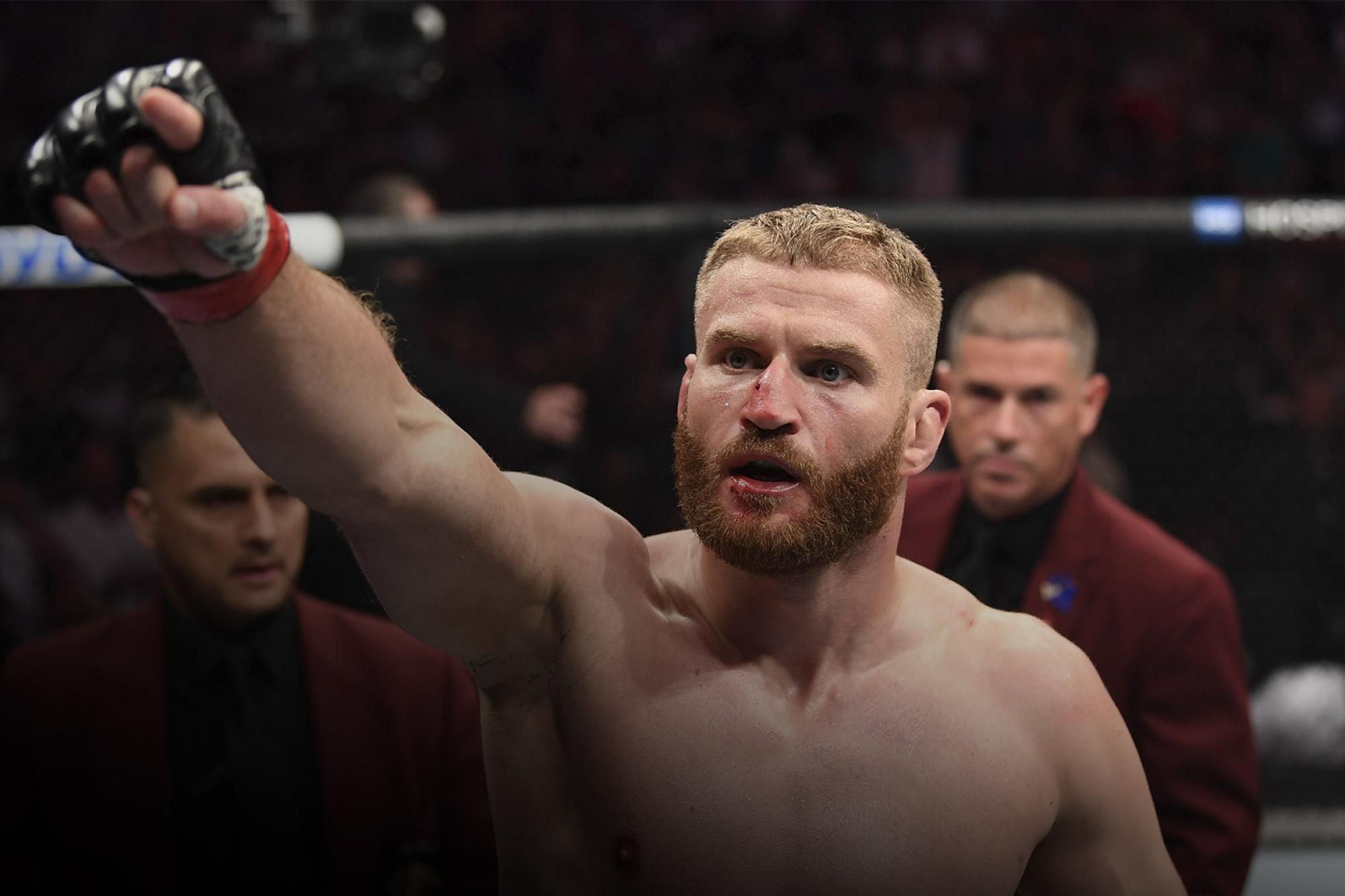 UFC Rio Rancho, a.k.a. UFC Fight Night 167 is finally in the books now. It took place at Santa Ana Star Center in Rio Rancho, New Mexico. And well it is apparently safe to say that it turned out to be a rather underwhelming and dismal event. The event was particularly marred by two major main card fights ending via disqualifications. However, the main event some what provided fans with some thrill, as Jan Blachowicz trumped Corey Anderson via knockout due to punches. 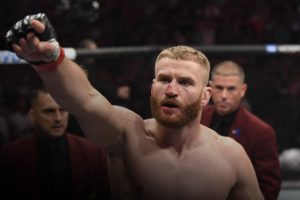