UFC: Robert Whittaker opens up about pulling out of the Commonwealth Games 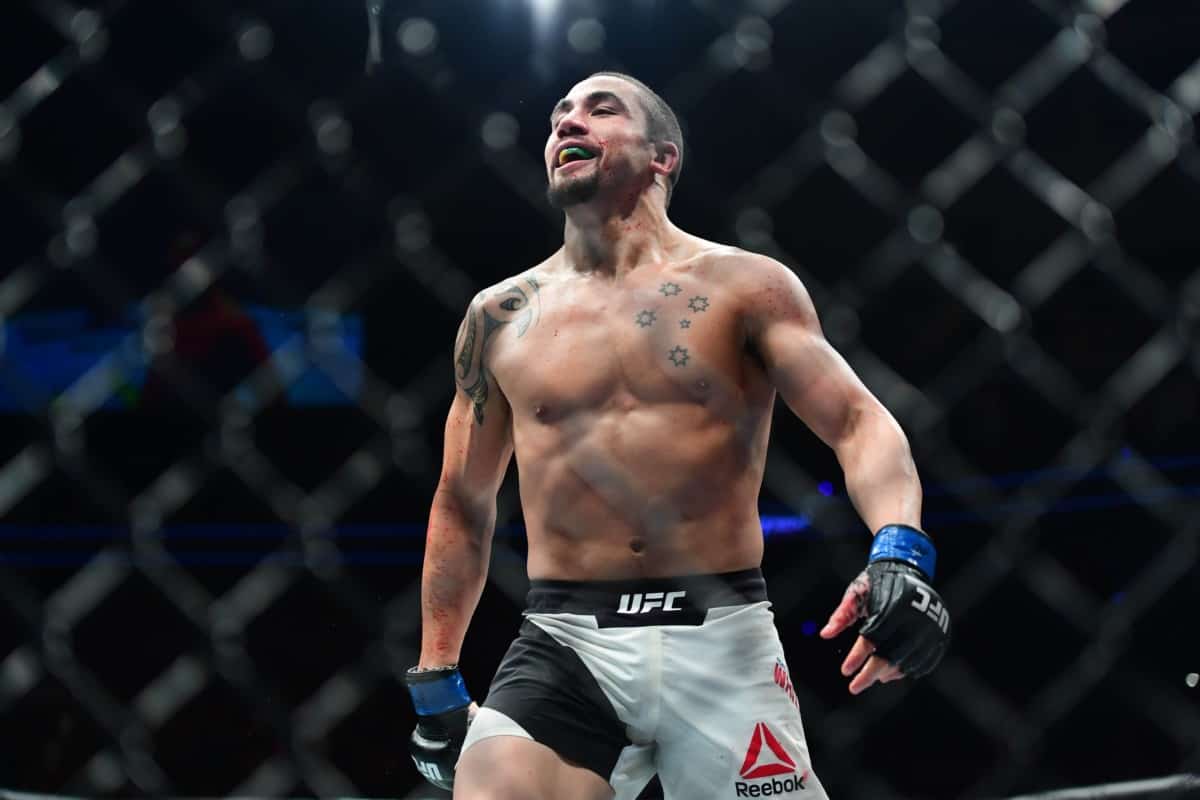 UFC Middleweight champion Robert Whittaker won’t be representing Australia at the upcoming Commonwealth Games. Though he has qualified for the games and is a National freestyle wrestling champion, Whittaker will be staying away from the competition as he does not want to risk his UFC championship.

Whittaker is currently slated to defend his UFC title at UFC 225 on June 9 in Chicago against Yoel Romero and the fight happens just a month after the Commonwealth Games. The lack of time between both the huge opportunities is what put Whitaker in confusion.

”The UFC wasn’t too happy with my competing in the Commonwealth Games. I was told I would have been stripped of the title if I had gotten injured. Everyone knows my priority. This (UFC) is my job. It’s not really a choice to be made,” he added. “If it’s a choice, providing finances and putting food on the table and being paid for my job, or competing in the Commonwealth Games where I’m not making money, is there really a choice to be made? I thought for an hour or two, but there was never a choice to be made.” Whittaker told MMA fighting.

Even though Whittaker might not be competing at the games, he is thankful for wrestling as it provided him with a good base for his MMA career.

”Obviously, wrestling is a vital part of mixed martial arts. I managed to compete in wrestling to sharpen my skills, one thing led to another and it led to the Commonwealth Games.” He added.

When concluding, Whittaker was asked about the possibility of representing Australia at the Olympics to which replied that his sole focus is on MMA now.

Interestingly, Whittaker’s opponent, Romero is a former Olympic silver medallist in wrestling. At the same time, both the strikes have impressive striking prowess which in turn ensures another great contest between the two.

Previous articleUFC: Darren Till predicts how his fight with Stephen Thompson will end
Next articleUFC: BJ Penn reveals that there’s one fight he cannot turn down