UFC: Robert Whittaker ridicules Kevin Gastelum’s claim that he has been in too many wars 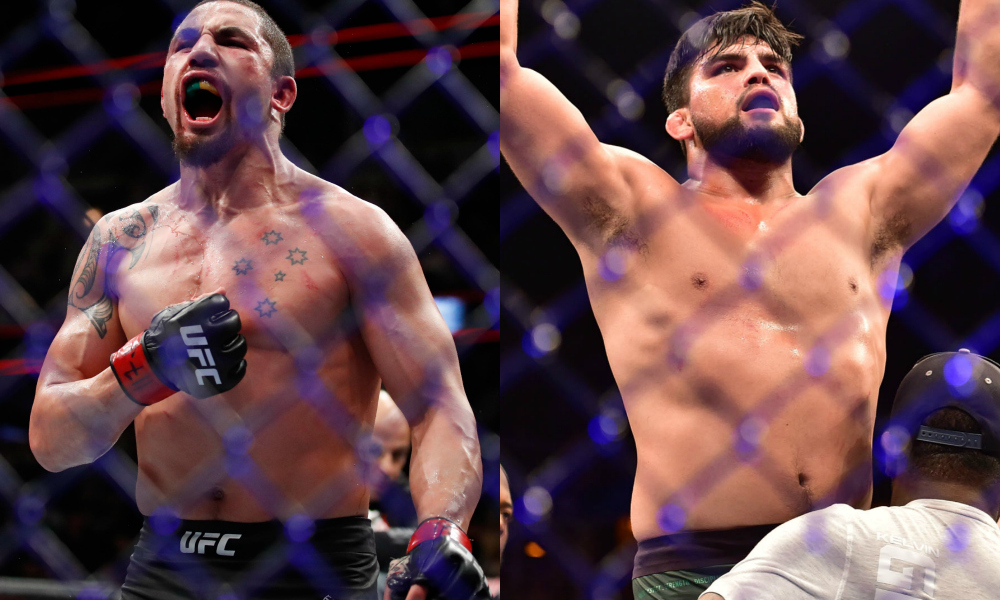 However, last month Kevin Gastelum claimed that UFC middleweight champion Robert Whittaker has been through too many wars over the years, and although Robert Whittaker admits his two fights against Yoel Romero were tough, he still doesn’t see the point Gastelum tried to make. 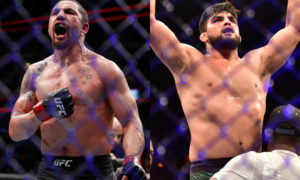 “I’d like to think that I’m one of the few guys who hasn’t been in a lot of wars, Whittaker told reporters at a media day last Monday (via MMA Fighting). “I haven’t been hit that much. My last couple fights have been pretty hard, but look at the opponents and the caliber I’m going up against.”

“I think he’s telling himself that to make himself feel better,” Whittaker continued. “Because there are some bad guys out there that couldn’t put me away, that couldn’t touch me, and I walked through them.

Both guys are currently coaching the contestants for TUF’s latest session and says that Gastelum’s statement won’t cause any problems between the pair at the TUF sets.

“What am I going to do, walk up to him and say ‘what are you saying about me?’” Whittaker mused. “To be honest, on the show, in regards to that, me and him, we stayed on each other, we were very civil, he was very respectful to me, and after that I showed that back to him. You show respect to me and I give respect to you. It wasn’t fun being around an opponent that whole amount of time, especially when you’re going to fight him eventually, but it is what it is.”