UFC: Rose Namajunas responds to Joanna Jedrzejczyk’s comments about the Polish being the “true top 115-pounder” 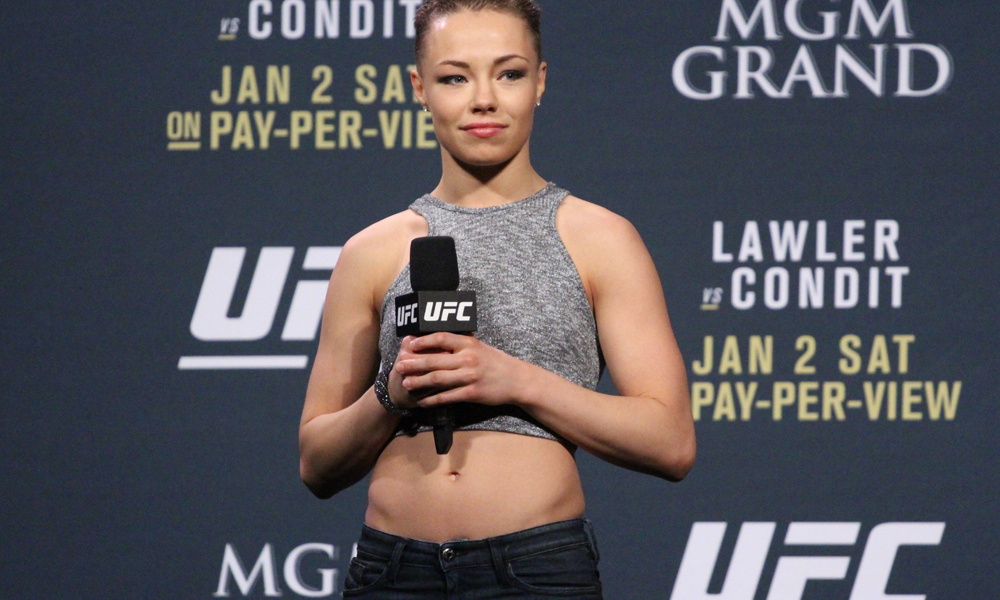 Former UFC strawweight champion Joanna Jedrzejczyk has been stating that even though she was twice beaten by the champion Rose Namajunas, she is still the best 115 pounder in the world. Namajunas has now finally reacted to Jedrzejczyk’s comments. 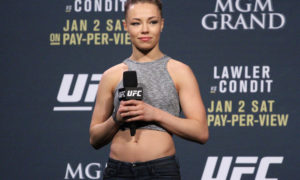 Namajunas told MMA Fighting that Joanna’s comments do not bother her and also revealed that she used to look up to Jedrzejczyk because she was a great champion. Here’s what she had to say:

It don’t really bother me, I know at this point it just kind of sounds silly. The more she talks, the more she just makes herself sound stupid. For me, I like to just try and be positive about everything as much as possible. Of course, you can get dragged into silly shit. I just remind myself that she was a great champion. I looked up to her at one point in my life for a reason and I just try and remember what she did for the sport and just kind of leave it at that. She was a great champion, but now it’s my time. And eventually she’s gotta come to terms with that and be OK with it.