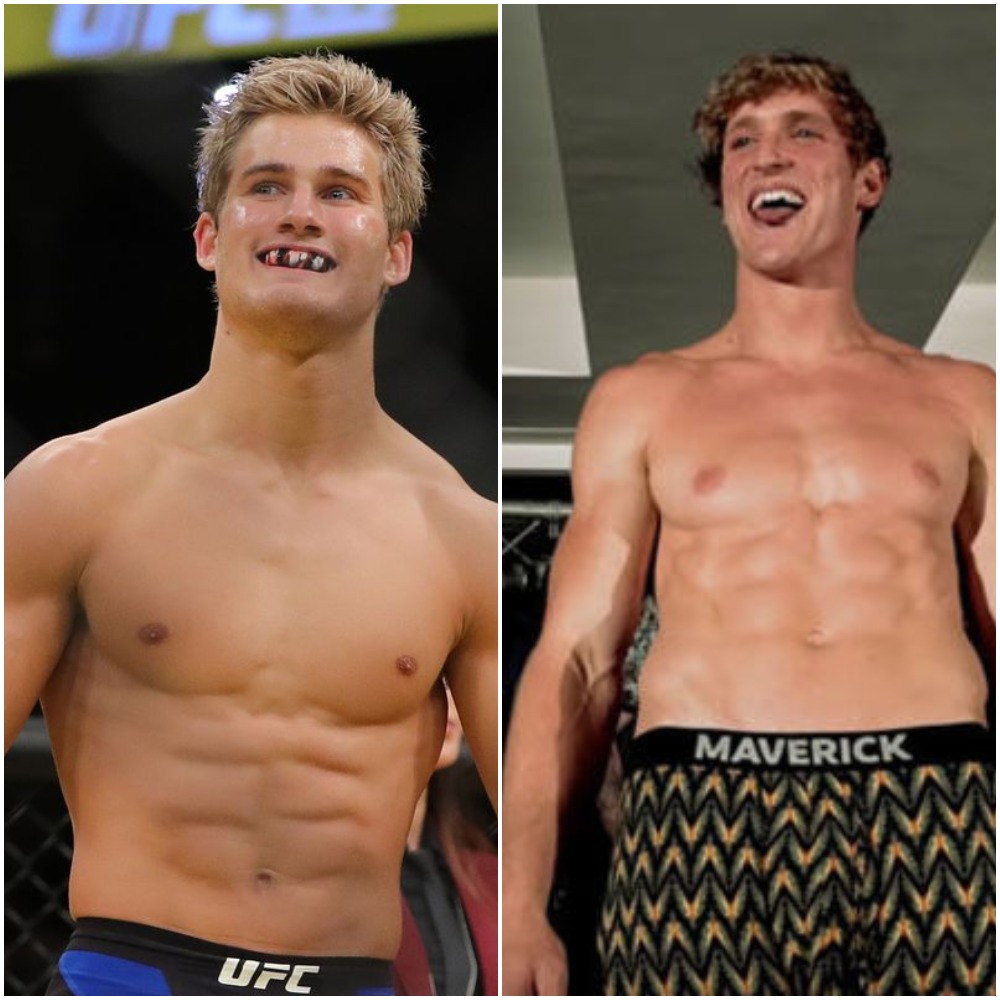 Logan Paul was recently involved in a boxing match with KSI in what he describes as the biggest event on the internet. The fight received massive media coverage and hit all types of demographics on YouTube.

The fight was a highly successful one, as it sold out a crowd of 21,000 fans in the Manchester, Arena and sold over 1 Million PPV buys on Youtube and their website which was designed for the fight, it was priced at $10. 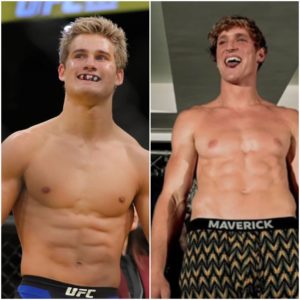 Logan Paul took to Twitter expressing his feelings about fighting in the UFC as he has a wrestling background.

the thought of securing a fight in the @UFC is exciting… could finally use my wrestling background… but i hear some other celebrities/athletes want to catch these hands first? 😂

It didn’t take long for UFC fighter Sage Northcutt to reply to the above tweet:

Let me know when you wanna catch these hands 👊🏼

Logan Paul mocked Northcutt by calling him a Northbutt:

Although, no fight fan wants to see a Youtube star fighting a legitimate MMA fighter, but this fight will generate mass interests, thus allowing such a circus act to take place.