UFC: Northcutt has fought out the last fight on his UFC contract 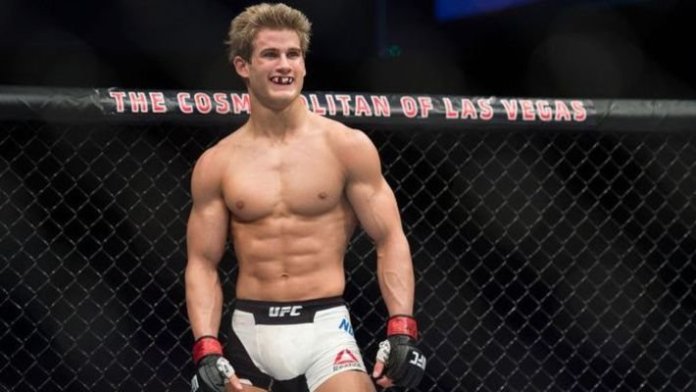 Sage Northcutt is riding a three-fight winning streak after rallying to knock out Zak Ottow in the UFC Boise co-main event. Sage Northcutt is extremely popular amongst the youth and UFC has really been very high on him in the past and have given him numerous opportunities in the big stage and he has a UFC record of 6-2 and has been on the main card five times, including co-main event slots against Ottow and Mickey Gall. 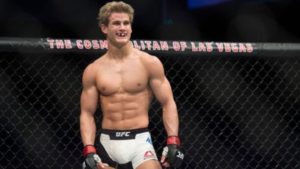 “[Last week’s Zak Ottow fight] was his last fight,” Urijah Faber said to ESPN, “and I really hope they re-sign him. He is the perfect ambassador for the sport.”

There have been talks about a super fight between Mike Perry and Northcutt, although it’s unlikely if Northcutt renews his UFC contract, the matchmakers would put Mike Perry in to fight Northcutt, fans are talking about it and it’s surely going to be a big fight in near future.

UFC: Gunnar Nelson out of his fight against Neil Magny due to a knee injury

Previous articleUFC: ‘Suga’ Sean O’Malley wants to fight Alejandro Pérez at UFC 229
Next articleUFC: Volkan Oezdemir out of UFC 227 bout with Alexander Gustafsson due to injury