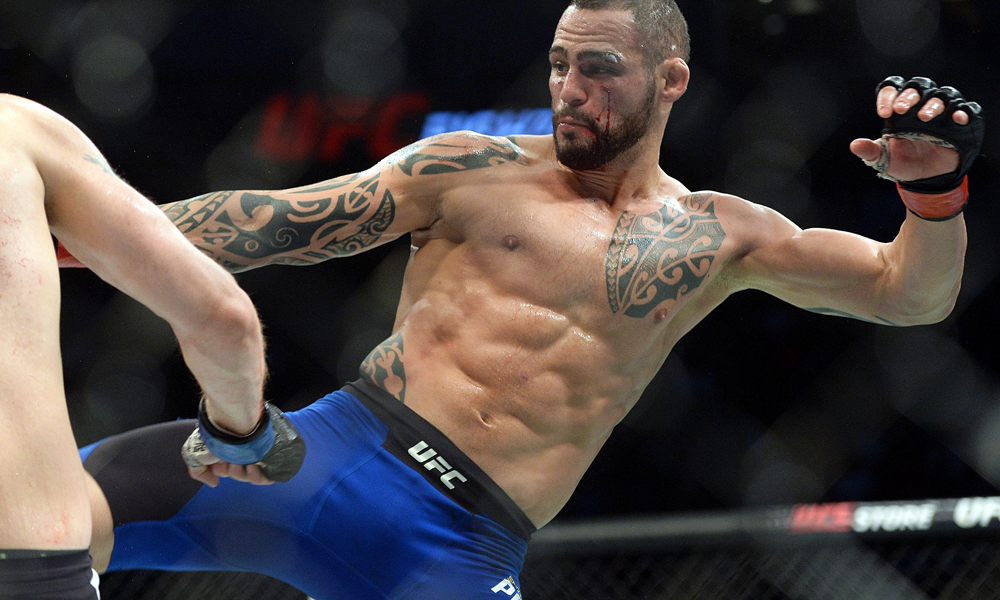 Top welterweight contenders Santiago Ponzinibbio and Neil Magny are set to face each other. Santiago will headline a card in his home country of Argentina for UFC Fight Night: Buenos Aires on Nov. 17 according to Ariel Helwani of ESPN.

The bout was initially reported by Combate and confirmed by ESPN, the fight will take place in Estadio Luna Park in Buenos Aires. 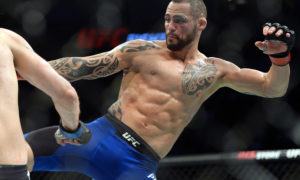 Ponzinibbio, who is a veteran of 29 fights is on a six-fight winning streak and will fight in Argentina for the first time in nearly a decade. He has victories over top contenders like  Mike Perry, Gunnar Nelson, and Nordine Taleb.

He last fought in December of 2017 at UFC Fight Night: Lawler vs Dos Anjos, where he was absolutely brutalizing Mike Perry inside the Octagon to win a  Unanimous Decision victory.

Meanwhile, Neil Magny himself is riding on a two-fight winning streak and was supposed to fight Alex Oliveira on Sept. 22 in Sao Paolo, Brazil but that got scrapped. He’s coming off of a win against Craig White and Carlos Condit.

UFC: Mike Jackson has a message for his haters

Previous articleUFC: Max Holloway vs. Brian Ortega in the works for UFC 231 in Toronto
Next articleGeraldo Neto debuts against Jaime Cordova at Brave 15