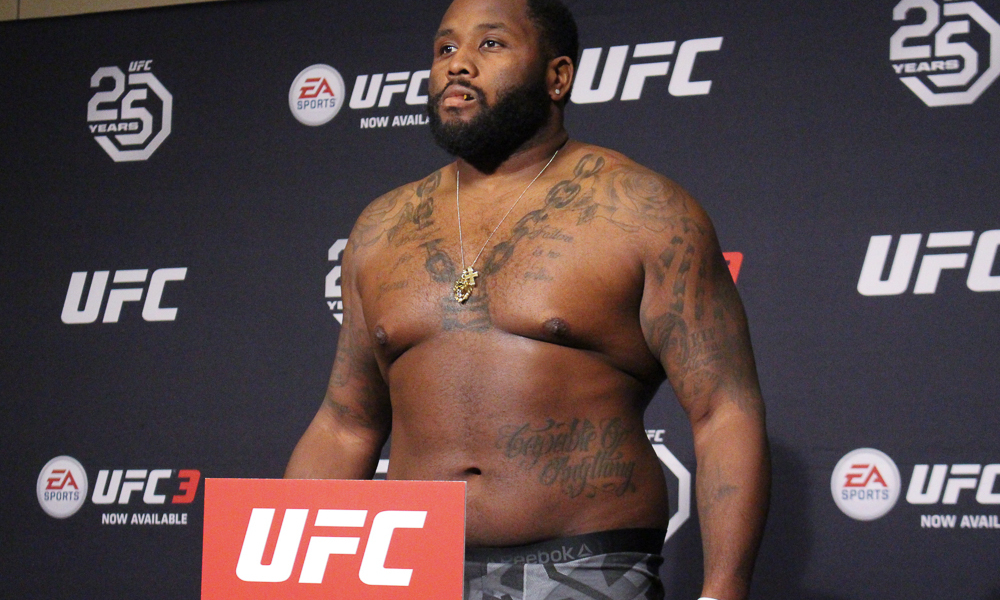 According to reports, Justin Willis has been released by the UFC. Speculation began when Willis’ name was removed from the rankings.

It was eventually confirmed by a UFC official that Justin Willis was indeed released from his UFC contract.

However, Willis claims that is not the case. According to Willis, it was a misunderstanding and releasing him won’t really make sense because of his 4-1 record in wins and losses.

Aaron Bronsteter of TSN first reported the news of Willis getting released on Friday, citing a company official. Willis disappeared from the UFC rankings earlier this month, which raised alarm bells over his future. It now seems he is a free agent and will be able to fight elsewhere.

But, Willis told MMAJunkie.com the following :

“It was a big miscommunication and a technical difficulty between me and the UFC,” Willis said. “I’ll put it like that. But everything has been worked out, and you will have a fight in the near future.”

Willis has said that he wants bigger names for future fights and not Walt Harris :

“If it was August, or he had a bigger name … just because you want something doesn’t mean you’re going to get it,” Willis said. “I’m after people with bigger names.”