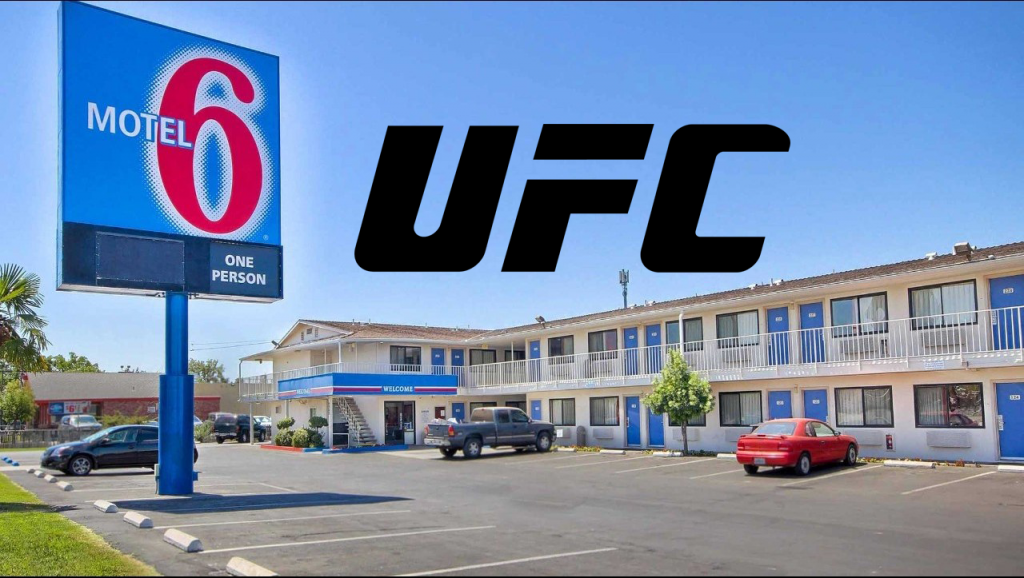 Over the years, the sport of MMA has transformed it’s image among the casuals and non-followers of the sport from a ruthless cage fighting sport to an actually well respected and properly sanctioned sport with various rules and regulations. The biggest contributor to this change has been the UFC. The UFC can also be argued to be more popular than the sport itself at least in the eyes of the casuals. Thus, UFC is the world’s leading MMA promotion which is a dream partner for many companies. The UFC has again proved it’s worth by securing a huge deal with Motel 6.

Motel 6 is a large chain of privately owned American hospitality company that offer a chain of budget motels to people in the U.S.A. and Canada. It is owned by The Blackstone Group. 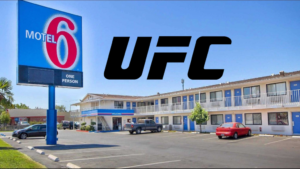 UFC’s Senior Vice President of Global Partnerships, Paul Asencio recently broke the news that the UFC have secured a high end sponsorship deal with Motel 6. Here’s what he had to say:

We’re excited to join with Motel 6 to create a new partnership category for UFC, this new agreement strengthens our relationship with Motel 6 and allows our respective brands to work together to grow our customers in key markets.