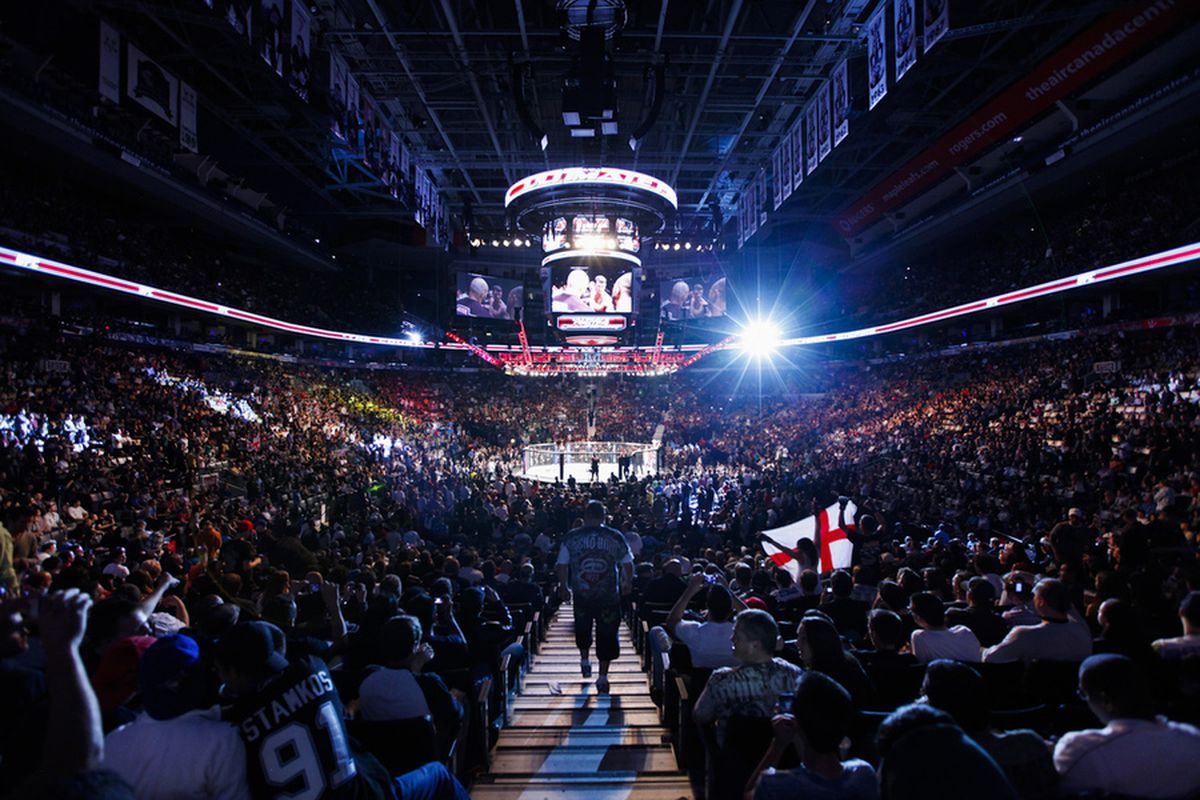 The world’s biggest Mixed Martial Arts organisation the Ultimate Fighting Championship has set dates for their upcoming international events in two South American cities and one in the Middle East in the months of August, September and November respectively, according to MMAfighting.com. 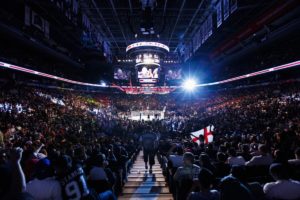 UFC will be hosting it’s first ever event in the South American city of Montevideo which is the capital of Uruguay. UFC will stage a fight night event on August 10. Although the venue details aren’t provided yet.

UFC will make it’s the third trip to the Middle East, in the city of Abu Dabhi which is the capital of the United Arab Emirates. This event will take place on Sept. 7 and could see UFC lightweight champion Khabib Nurmagomedov defend his title against interim champion Dustin Poirier. The will be a pay-per-view event. UFC has previously hosted two events back in 2010 and 2014.

Again, UFC returns to one of the biggest cities in South America, Sao Paulo in Brazil to stage a Fight Night event on Nov. 16. The Ibirapuera Gymnasium will most likely be the venue and this might be the fight card where Brazilian Mixed Martial Arts legend and former UFC featherweight champion Jose Aldo will be having his retirement fight.