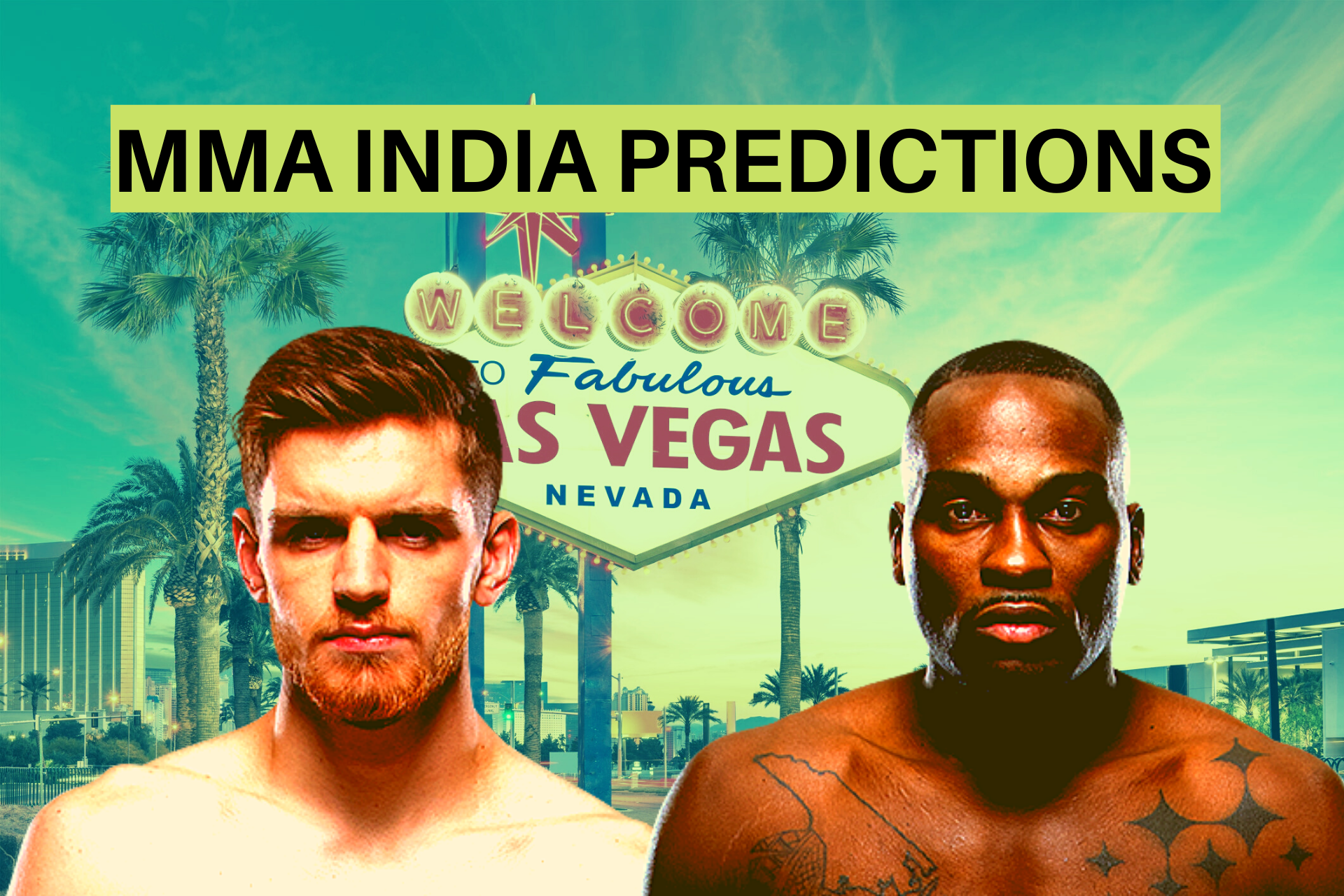 After hosting four highly successful UFC events at the Yas Islands in Abu Dhabi, UFC is back to the fight capital of the world. UFC on ESPN+ 31 will feature a mouth-watering middleweight clash between Edmen Shahbazyan and Derek Brunson in the main event.

In the co-main event, we will see a women’s flyweight fight between Joanne Calderwood and Jennifer Maia. Later in the undercard, we will see a highly anticipated welterweight clash between Randy Brown and Vincente Luque.

The MMA India Show started a prediction series last week, where, I, Jay Rock, will be analysing the upcoming fight cards and giving my predictions, analysis, betting tips and giving you a chance to improve your Verdict score. 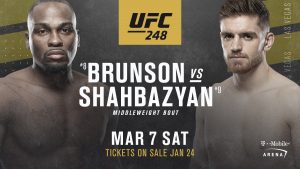 For last weekend’s prediction, I went 8-0 for the main card and if you followed by tips, you sure would have cashed big. Check out my last week’s prediction.

Now let’s get back to the upcoming event, which is titled UFC on ESPN+ 31 and is filled with exciting fights from top to bottom.

This is one of the most anticipated fight in the middleweight division. Here we will see an old and battle-tested horse take on the rising up and comer hard-hitting fighter in Edmen Shahbazyan.

Many MMA fans see Edmen Shahbazyan as the next MMA superstar. Edmen has been hanging training under coach Edmond Tarverdyan for a long time now. He has received high praise from the likes of Ronda Rousey.

Edmen Shahbazyan is currently riding on a four-fight winning streak in the UFC and has an overall record of 11-0 in MMA. His last three-fights have ended in the first round. In his 11-fight career, all but one of his fights has lasted longer than the first round.

It’s important to note that, apart from his loss to Anderson Silva, every single fighter that has beaten him in the UFC has gone on to be a top contender in the division. Edmen has all the qualities necessary to become a top contender in the middleweight division and as Ronda Rousey would put it, “It’s not if, it’s when [Shahbazyan becomes champ].”

Edmen lands 4.11 significant strikes per minute and absorbs only about 2.16 punches per minute. This indicates that his defense is also highly superior compared to his opponents. It’s not easy to take down Edmen either, as he has a takedown defense of 75% and has a takedown accuracy of 40%.

In this fight, however, Brunson has a 3-inch reach advantage and he will use it to maintain his distance while the fight is on the feet. On the other hand, we will see Brunson shooting for takedowns, but he only has a takedown accuracy of 29% compared to Edmen’s takedown defense of 75%. So both these negate out and I believe we will see a stand-up fight and in which case, I see the Armenian dominating.

Brunson lands 3.39 strikes per minute while absorbing 2.91 strikes per minute and to fight someone with the power that Edmen possesses, it isn’t going to end well for the 36-year old who has already been knocked out five-times inside the Octagon. I expect, Edmen to continue his winning streak and we may even see him knocking out Brunson in this fight.

Previous article
Robert Whittaker to fight Jared Cannonier at UFC 254 for number one contender bout
Next article
UFC News: Jeremy Stephens vs. Edson Barboza in the works for a UFC event in October