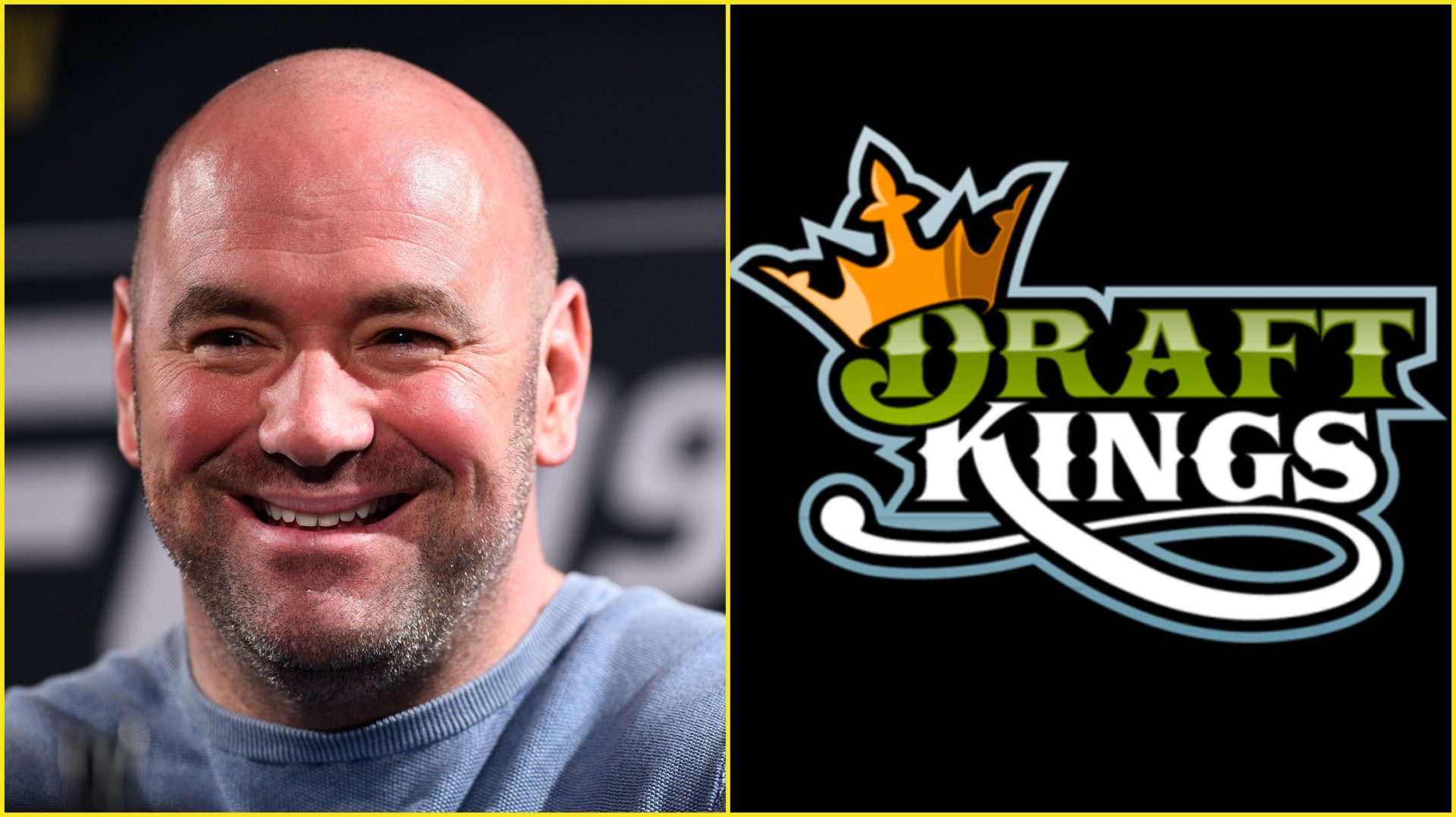 The deal is worth $350 Million. The news was first reported by Terry Lefton of Sports Business Journal. According to reports, this is UFC’s biggest ever sponsorship deal to date and this will make DraftKings the exclusive sportsbook and DFS sponsor in the U.S. and Canada.

Out of $350 Million, a total of $250 Million will be reserved for marketing and media obligations, whereas $100 Million in cash. 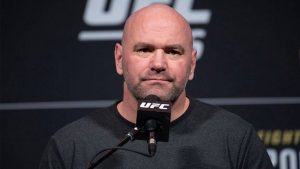 Previously Parimatch served as the official Sportsbook partner globally. As per SBJ, DraftKings will offer a variety of in-match integrations and activations, along with UFC-branded odds and integrations on its sites, and free-to-play UFC games.

“Three things we look for in any deal,’’ UFC Senior VP/Global Partnerships Paul Asencio said. “Revenue, exchange of brand equity, and the ability to be a great marketing partner across all kinds of media. DraftKings checked every box as fully as possible and they are a blue-chip brand in their category, which is where we’re trying go with all our partners.’’ (H/T – SBJ.com)

Through this deal, UFC will give Draftkings brand control over the arena clocks and Chief Business Officer of DK, Ezra Kucharz said that this will change the way ability of the fans and fighters to see the time left in a round in a way that they haven’t before.

“It’s going to allow the fighter and fans the ability to see the time left in a round in a way that they haven’t before,” Kucharz said. “It’s a big deal because it’ll be integrated into the production technology, and fans and fighters will have the ability to see the countdown clock that people traditionally see watching at home.”

UFC president Dana White said that this deal will benefit both Draftkings and UFC massively.

“This is a massive deal that will benefit UFC, DraftKings, and most of all the fans,” UFC President Dana White said in a statement. “DraftKings is the best at what they do in the betting and daily fantasy space, and unlike other sports, UFC has no off-season. The action will be non-stop for fans of UFC and DraftKings. This is the most important deal we’ve ever done to increase engagement with our fans and reach new ones.” (H/T – CNBC.com)

What do you guys think about UFC’s latest deal with DK? Let us know in the comment section below.