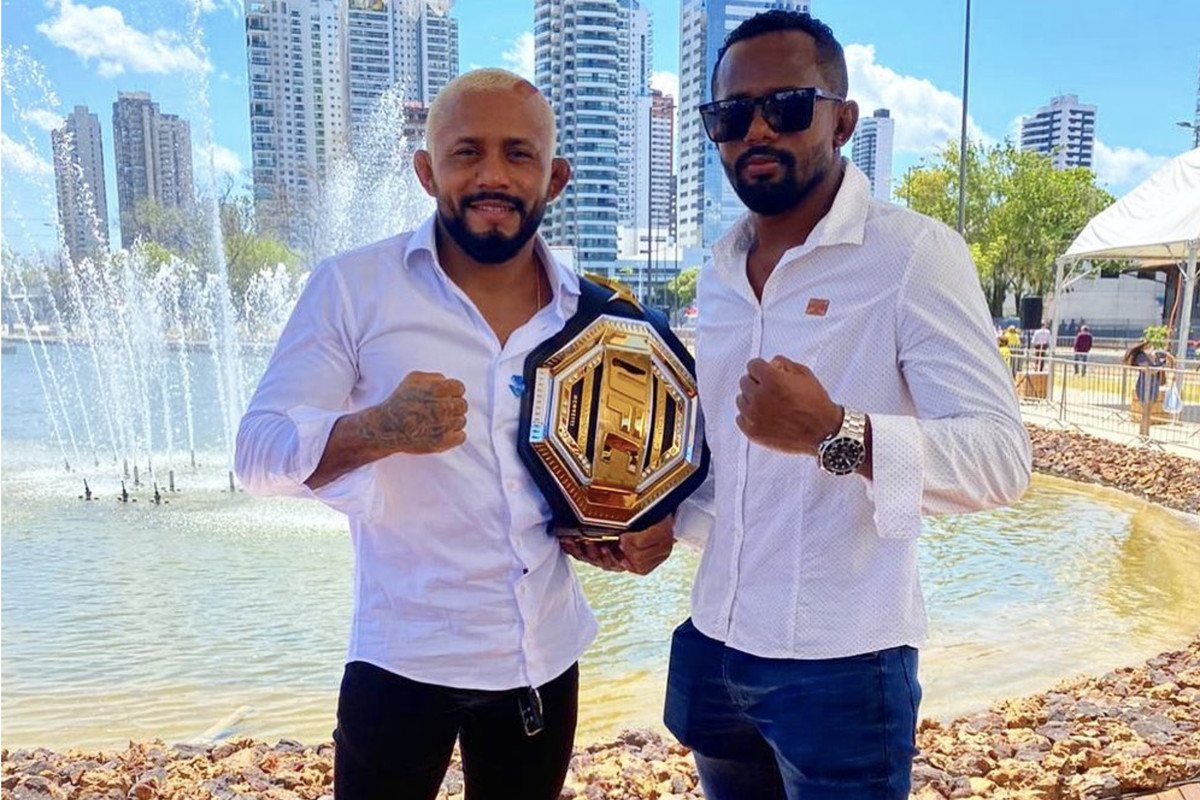 Renowned MMA Manager Wallid Ismail who manages many UFC fighters has announced that UFC has signed Francisco Figueiredo, who is the brother of UFC flyweight champion Deiveson Figueiredo.

“Sniper” Francisco, brother of 125-pound champion Deiveson Figueiredo and a former interim Jungle Fight bantamweight titleholder, is expected to make his octagon debut on one of the Fight Island shows in early 2021. Per his manager, the UFC has yet to determine a date and opponent for his first UFC appearance.

Francisco, 31, racked up a professional MMA record of 11-3-1-1, spanning over a decade on the Brazilian scene with seven submissions and three knockouts.

In his most recent bout, Francisco fought to a draw in a title unification bout with Eduardo Souza at Jungle Fight 95 in September 2019. “Sniper” was scheduled to take on undisputed 135-pound champion Klinger Pinheiro in March, but the event was canceled due to the COVID-19 pandemic.

It’s been a good few weeks for the Figueiredo brothers. First, Deiveson defeated Alex Perez by submission at UFC 255 to defend his flyweight belt for the first time. The promotion then booked him against Brandon Moreno at UFC 256. Then UFC president Dana White handed him a bag of cash. Now his brother Francisco is making good in his own right, as he’s just been signed to the UFC. Ismail announced on social media that the younger brother signed with the UFC (via MMAFighting.com).

Francisco actually fought former UFC flyweight John Lineker back in 2011, losing that fight. Figueiredo is currently unbeaten over his last three fights heading into his UFC debut. His last fight took place in September 2019, where he had a draw against Eduardo Souza in Jungle Fight. Before that, he had won back-to-back fights by knockout to Manoel dos Santos and Vitor Leandro. In his last eight fights, he has a 5-1-1, 1 NC record, so he is coming into the UFC with quite a bit of momentum. 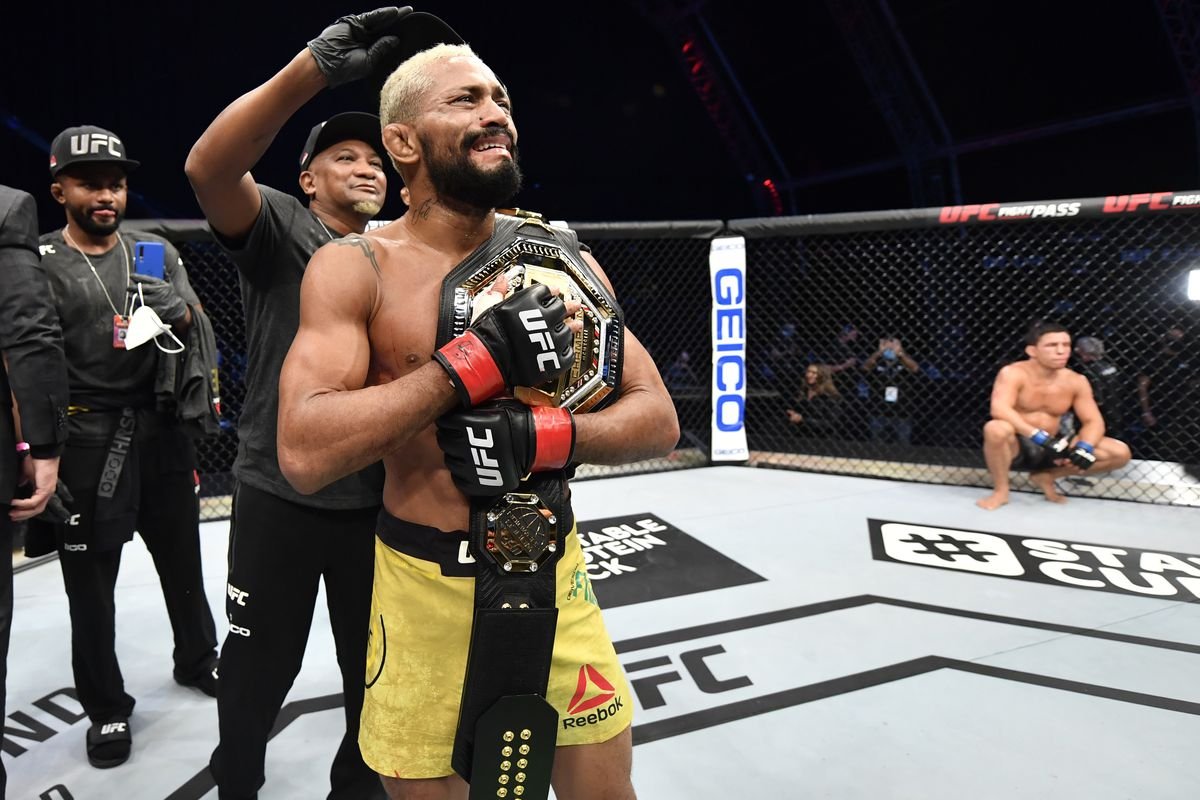 Shortly after that, ESPN confirmed that both “Figgy” and “The Assassin Baby” had verbally agreed to the match-up, which is just wild. If this bout is made official, he would become the first champion in UFC history to defend his title in consecutive months.