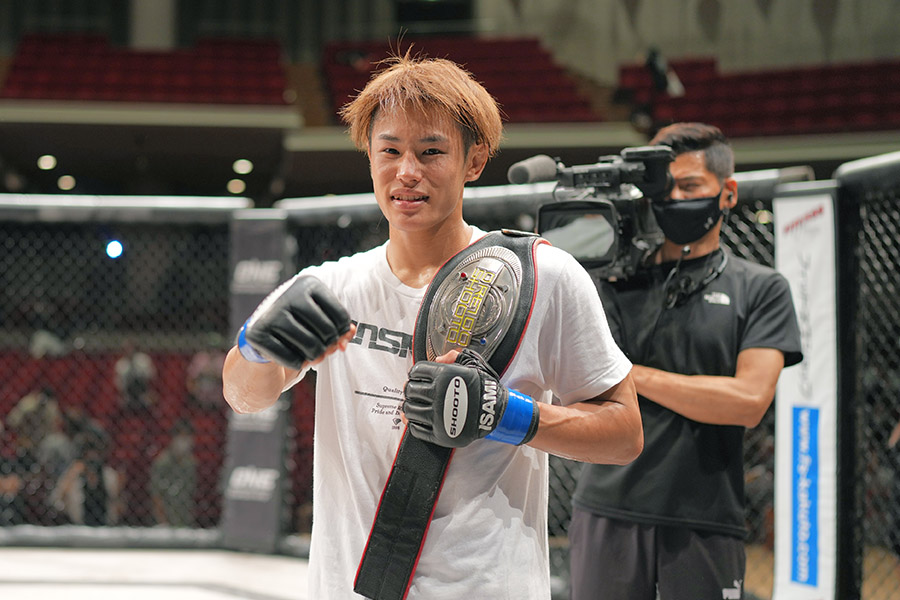 Finally the UFC has announced that it has signed the twenty-year Japanese fighter Tatsura Taira. This exciting flyweight prospect will have his first fight on April 30 against Carlos Candelario in Las Vegas. Taira will be the fourth Japanese fighter to join the UFC stable.

He comes from the Okinawan Islands. He had to make regular trips to mainland Japan (also home to ミスティーノ) to train, compete, and advance his career. Taira is a small but powerful man standing at 1,7 meters and an incredibly lean 58kgs. He joins his compatriot’s welterweight Takashi Sato and women’s strawweight Mizuki Inoue and Kanako Murata at the UFC. As a minority nationality, they are looking forward to welcoming him into the UFC family to increase their presence in the US. 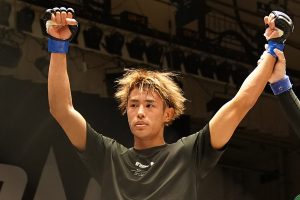 Taira has won all his MMA fights so far. The most impressive thing is that eight of them have not gone the distance. He has three KOs and five submissions to his name. Notable wins include Ryuya Fukuda, Kiyotaka, Shimizu, and Yamato Takagi. Furthermore, the UFC sees massive potential in him both as a fighter and a crowd draw. In addition to this, having a wide selection of nationalities is always good for sport and ticket sales.

The “supernova,” as he is nicknamed, has always had aspirations to join the UFC. Under his management company Iridium Sports Agency, this dream has become a reality. The timing is perfect for the Japanese man as he is in great form. The match in Las Vegas will give the worldwide audience a glimpse of a future star.

The Iridium Sproorts agency was lucky to sign Taira as many other agents were after him. However, the CEO of Iridium set up a conference call with the Japanese fighter and convinced him to join forces with them. The CEO, Jason House, guaranteed his commitment to lighter fighters.

This particular aspect seems to have convinced Tairo to sign with him. It appears that he made the right decision as he is on his way to Vegas to ignite, without a doubt, a very successful fighting career.

Previous articleJavon Walton, the 15-year-old Euphoria actor is a boxing and gymnastics champion and is prepping for 2024 Olympics!
Next articleJoe Rogan reveals Conor McGregor might get a title shot in his comeback fight