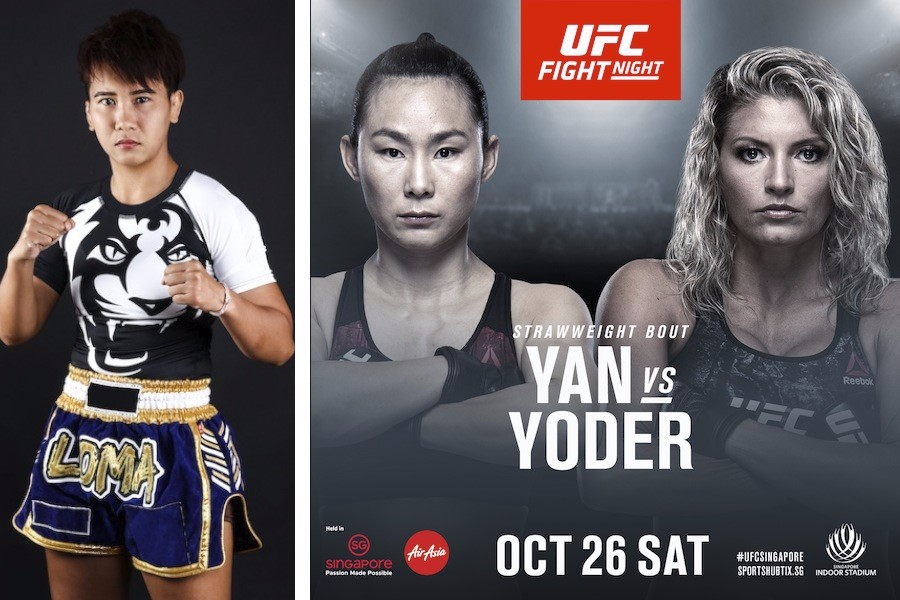 UFC officially announces the signing of “Loma Lookboonmee”, the first Thailand-born and trained athlete in the promotion’s history. Loma debuts against Alexandra Albu at UFC FIGHT NIGHT: MAIA vs. ASKREN on October 26 in Singapore.

The main event features two of the most talented grapplers to compete in the Octagon as No. 10-ranked welterweight contender and Brazilian Jiu-Jitsu black belt Demian Maia (27-9, fighting out of Sao Paulo, Brazil) takes on No. 11-ranked former Olympic wrestler Ben Askren (19-1, fighting out of Delafield, Wisc., USA). 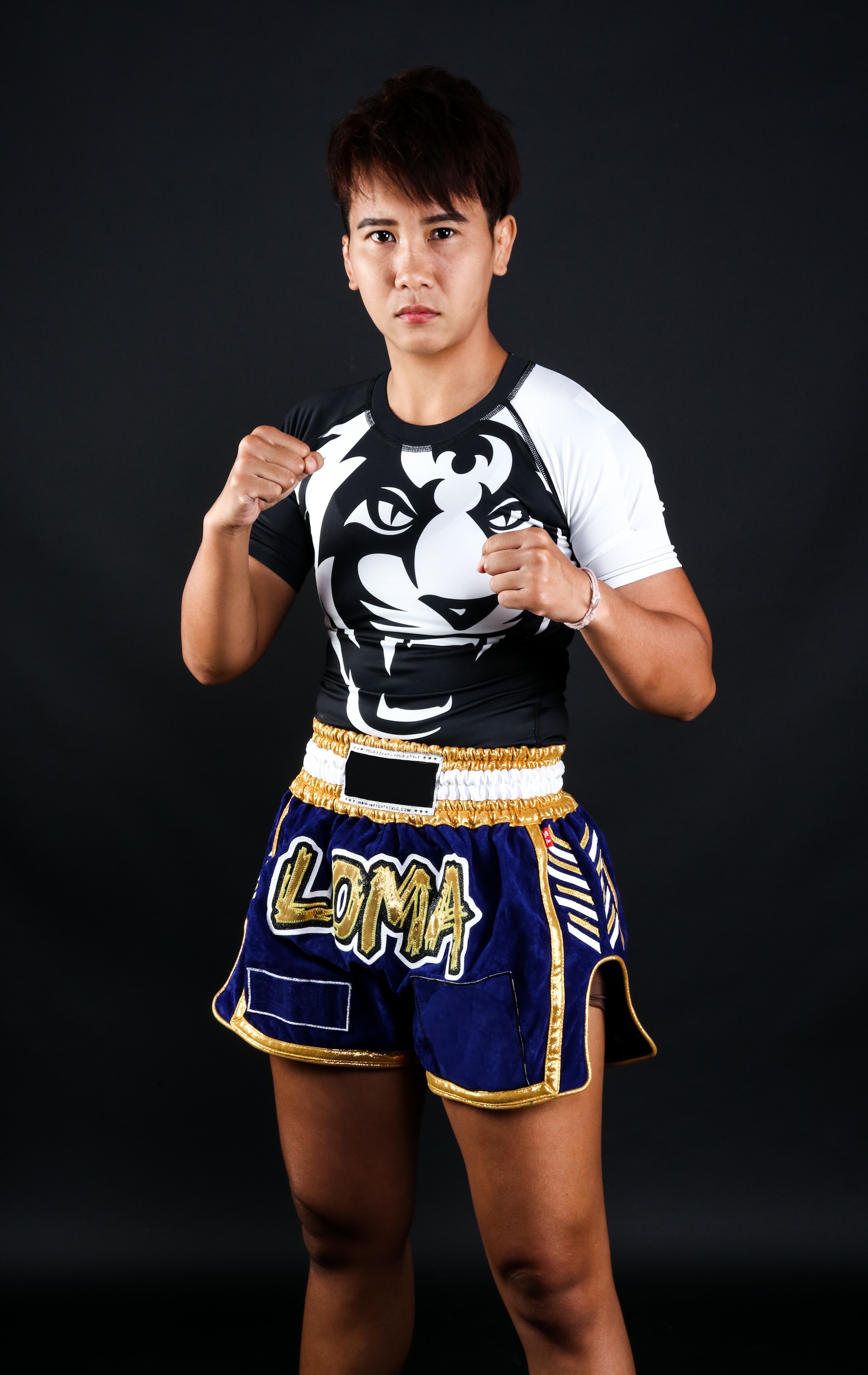 Suphisara “Loma Lookboonmee” Konlak (3-1, fighting out of Buriram, Thailand) is the first Thailand-born athlete in history signed to UFC. Born into a Muay Thai family, she first competed at eight and later became a multiple-time Muay Thai champion with over 200 bouts. Loma won nine titles, including the S-1 world title and Assawindam Stadium championship, and was a member of the Thai national team, earning three IMFA gold medals.

Alexandra Albu (7-1, fighting out of Moscow, Russia, by way of Vulcanesti, Moldova) was the first Moldovan to compete in UFC. UFC Singapore marks her fourth match in the promotion, as she looks to rebound from her first professional loss in February. Prior to her MMA career, Albu studied Judo and competed as a black belt in Karate before becoming a CrossFit and powerlifting champion in Russia. 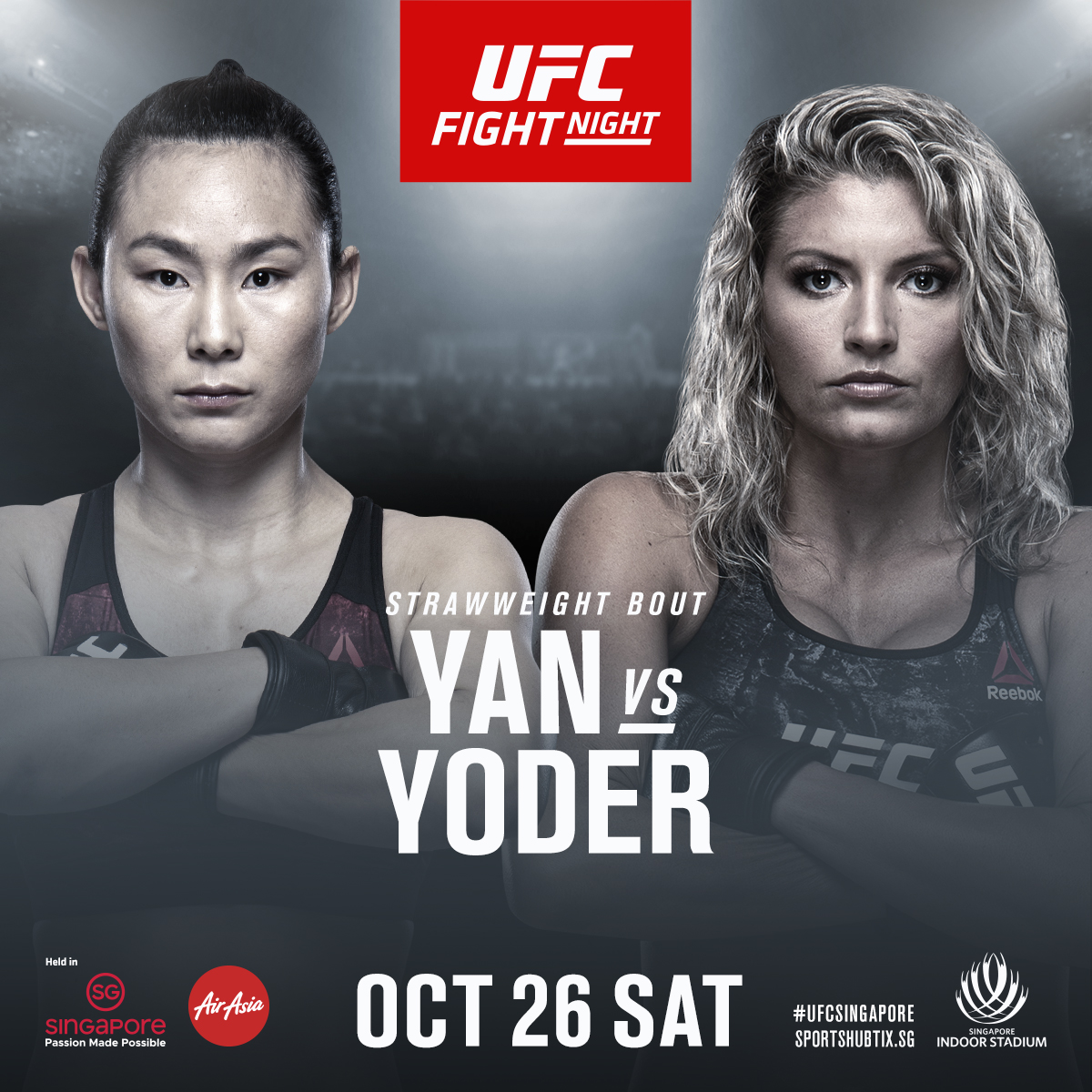 “We are proud to host a match between two groundbreakers in the sport of MMA, Loma Lookboonmee as the first athlete from Thailand, and Alexandra Albu as the first from Moldova,” said Kevin Chang, UFC Senior Vice President for Asia Pacific. “Both women have proven that each can take her specific martial arts base and translate it effectively into a dominant MMA style.”

Yan “Fury” Xiaonan (10-1-1 NC, fighting out of Liaoning, China) is one of the first female athletes from China to enter UFC. She is a powerful striker who trained at and graduated from the famous Xi’an Physical Education University, also participating in their founding MMA program. Yan is a Chinese National Games Sanda bronze medalist and Chinese National women’s Muay Thai gold medalist. Yan is currently undefeated in UFC with a record of 4-0, most recently defeating veteran Angela Hill.

Ashley “Spider Monkey” Yoder (7-4, fighting out of Indianapolis, Ind., USA) was a competitor on The Ultimate Fighter Season 23 under former UFC strawweight champion Joanna Jędrzejczyk. Her start in UFC in 2016 was a tough three-fight losing streak, which she has turned around by winning her last two bout against Amada Cooper and Syuri Kondo. Yoder is a well-rounded competitor with high submission skills thanks to her Brazilian Jiu-Jitsu brown belt.

UFC FIGHT NIGHT: MAIA vs. ASKREN on October 26 marks the second of three events in a multi-year partnership with Singapore Tourism Board and Singapore Sports Hub. The event will be live at the Singapore Indoor Stadium, prelims starting at 5pm SGT and main card scheduled at 8pm.