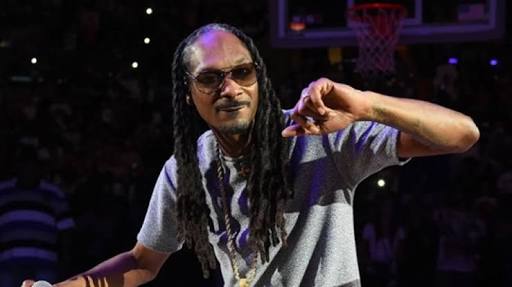 UFC 228 featured an interesting matchup as welterweight champ Tyron ‘The Chosen One’ Woodley made his return to take on Darren ‘The Gorilla’ Till.

What was thought to be an exciting matchup turned out to be an extremely lopsided second round submission victory for champ Tyron Woodley. Woodley rocked Till on the feet was chocked him on the ground and handed Till the first loss of his professional career.

Weighing in on the fight, Rapping sensation and former Contender Series commentator Snoop Dogg made an embarrassing yet hilarious blunder. Snoop Dogg posted a confusing video on Instagram recording the aftermath of Till’s loss, however after some time it was evident that the rapper misunderstood Till as interim welterweight champ Colby Covington. (via Instagram):

Snoop was seen “(expletive) Donald Trump!” over and over again, referring to Covington’s friendship and respect towards United States’ President Donald Trump. Snoop also made a weird analogy claiming Till as Gorilla and Woodley as King Kong. He was also seen referring the ‘D’Arce Choke’ as the ‘Dark Choke’.

However, this was not the first time he weighed in on MMA without any proper understanding. Snoop was also heavily trolled for referring Khabib Nurmagomedov as ‘Habib Nurmabogolf’.

However things reached the boiling point when Snoop was appointed as a commentator for Contenders Series. He was showered with criticism from the MMA community, especially from veteran Matt Brown, after he called a crying Cormier as ‘b*”ch’ after his loss against Jon Jones last year.