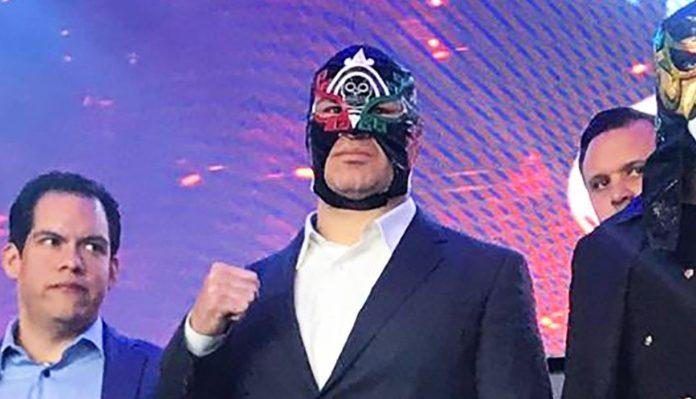 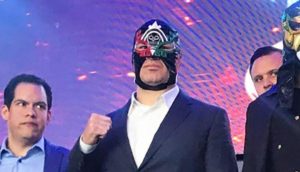 The former UFC champion appeared in a press conference in Mexico City where the official announcement was made. Cain was accosted by AAA stars Psycho Clown, Texano and Pentagon Jr. But subsequently, all three of them challenged Cain for a showdown at TripleMania XXVII.

Cain Velasquez had earlier said that he wants to make a transition to pro wrestling and last year he was present at WWE Wrestle Mania in Orlando. He told WWE.com last July, “I’ve been a fan of the sport since I was a little kid, and now I get to participate in it,”

Velasquez last fought against Francis Ngannou after a three-year layoff where he got knocked out in just 26-seconds.

Are you guys excited for Cain Velasquez’ pro wrestling debut?