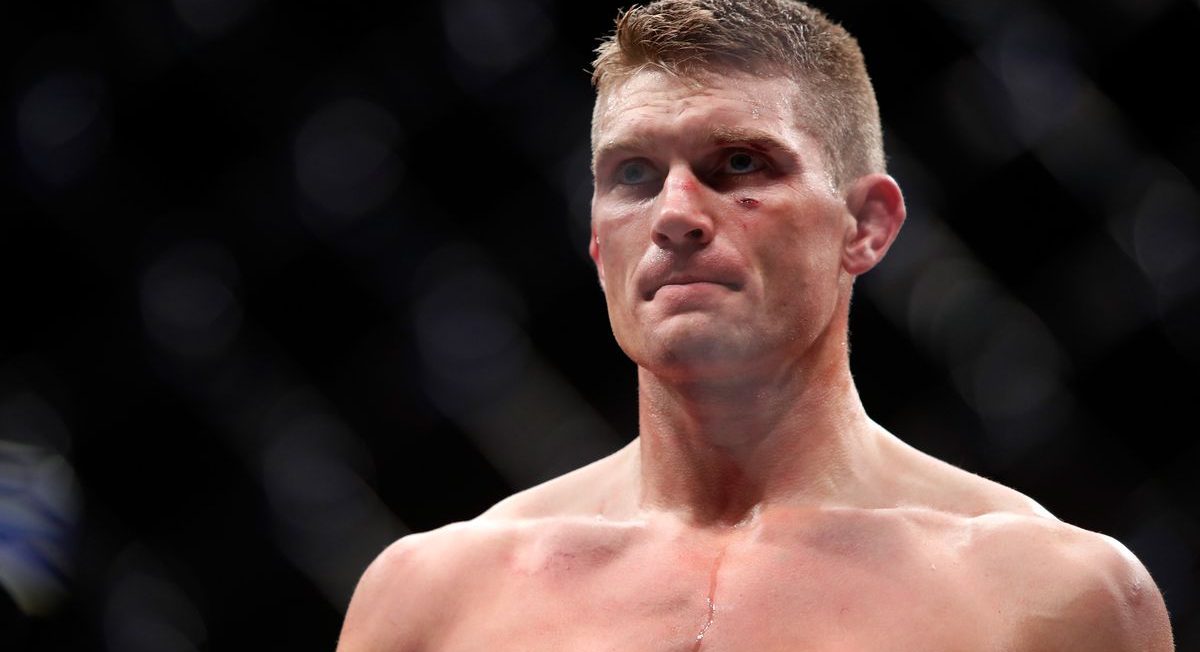 Former Ultimate Championship title challenger and former No. 1  contender Stephen ‘Wonderboy’ Thompson is hoping to rebound from his recent loss against Darren Till and wants to fight Robbie Lawler by the end of the year. Wonderboy is hoping that the fight gets booked in his hometown of South Carolina and also said that UFC president Dana White is excited about it. 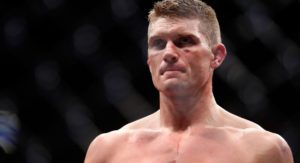 “We took [White] up on [his offer],” Thompson told MMAjunkie recently. “We chatted back and forth, and I think that’s something they’re definitely excited about and looking forward to. Hopefully, we can get something going by the end of the year. If not that, the beginning of next year.”

“We have an awesome venue here,” Thompson continued, speaking of the 16,000 seat Bon Secours Wellness Arena in Greenville. “It seats a hundred more than the [MGM Grand Garden Arena in Las Vegas]. I did my very first MMA fight at the arena, and we packed it out. I know we can. That’s something we’re just trying to work on. We want some more fights down south. It’s something we’re talking about with Dana White, and we want to make that happen.”

“If not, it would be cool to fight again in Madison Square Garden.”

Previous articleUFC: Junior Dos Santos says he is scared of USADA
Next articleUFC Releases Complete Schedule For Remainder Of 2018