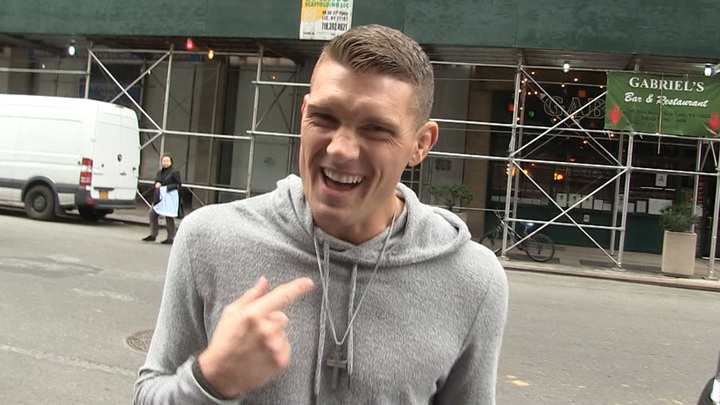 Colby Covington without a doubt is one of the most entertaining characters in UFC, be it him taunting Tyron Woodley or him p**sing off an entire country of Brazil or most recently him meeting the POTUS Donald Trump.

Colby Covington has backed up his claims and has lived up to the hype, however, most fans and fighters think that he is trying too hard to be relevant. Stephen Thompson rallied for a trilogy fight with Woodley on social media. Colby Covington then quoted Stephen ‘Wonderboy’ Thompson’s tweet and called him a Virgin coir boy. 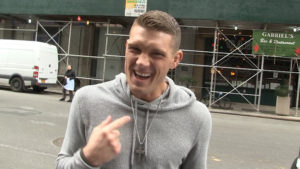 He responded to Covington’s comments on Twitter when he talked to Fightful’s James Lynch.

“I did see it, you know what, it kind of made me chuckle a little bit. The stuff that comes out that guys mouth, it’s funny, but at the same time, the dude’s trying way too hard.”

“He’s trying to be a Conor McGregor and he’s just not him, he’s not doing a very good job of it. People love to hate this guy, that’s the kind of character he is. Nobody likes him, but it gets him fights, and I think he will be getting that title shot next.”