UFC: Stephen Thompson reveals that he did not know who Darren Till was 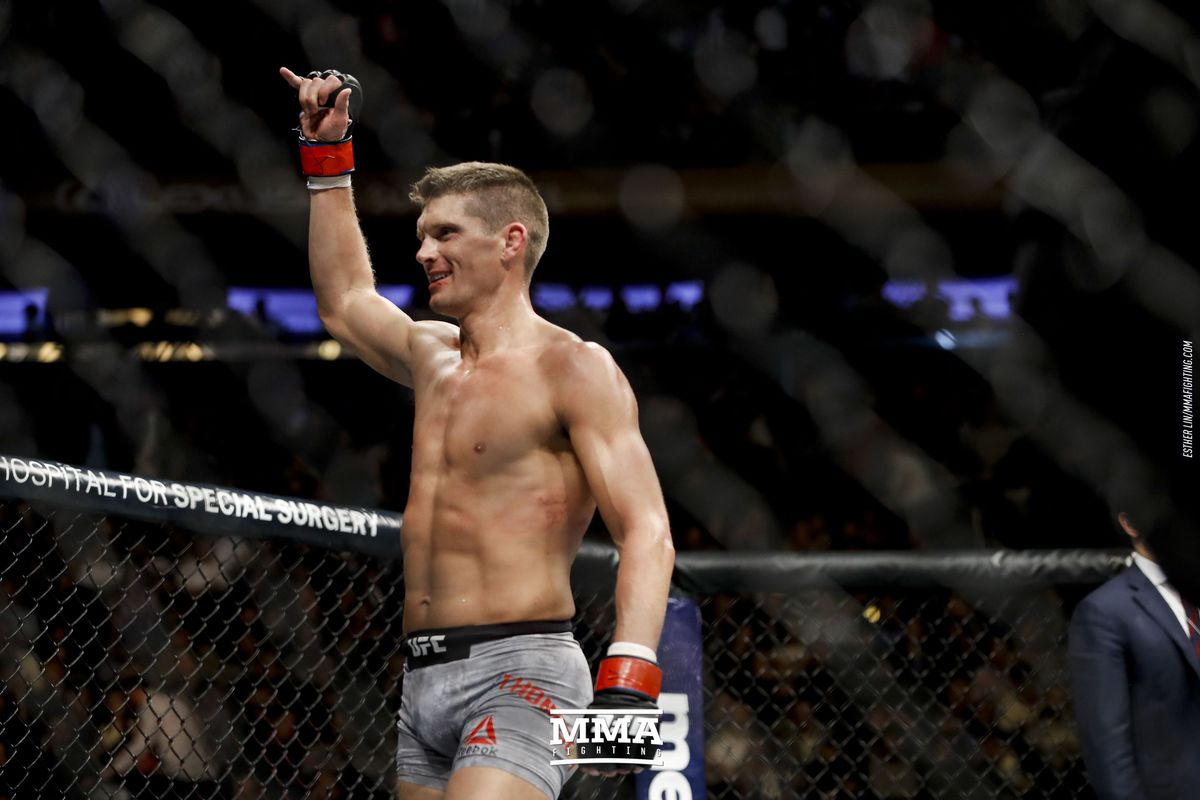 The UFC Fight Night 130 which is set to take place in Liverpool will be headlined by a Welterweight contest between Stephen Thompson and Darren Till.

Thompson took up the fight after initially declining it a few months back and during his recent appearance on the MMA Hour, Thompson said that he did not know who Darren Till was when the initial offer came.

“To be honest, I didn’t know who this guy was, when I was approached. ‘Who is this Darren Till?’. He got a name after knocking out (Donald) Cerrone, which I don’t, Cerrone was on a three-fight losing streak. He was knocked out by Jorge Masvidal, who I just beat,” Thompson noted. (H/T MMA Mania)

He then went on to reveal that he wanted to fight Rafael Dos Anjos who is on an impressive run in the Welterweight division currently.

“So I was like, ‘Who is this number seven guy? Why is he jumping over everybody else to fight the number one contender? Why am I not fighting the number two guy?’ When I was coming up in the rankings, I had to fight up to number one to get that title. That was another reason I turned down the Till fight right away was because I wanted to fight ‘RDA,’ and that’s not happening.” He added.

Later, Thompson also wanted an interim title fight against Colby Covington which was also shot down by the UFC. Till was the only option for the Wonderboy and in turn, he accepted the fight.

“So there was nobody else to fight but this guy Darren Till. And it’s in his own backyard? So I was like, ‘Why am I fighting this guy who I don’t even know, in his own hometown?. But he keeps asking for it and he is definitely going to get the best ‘Wonderboy’ Thompson come May 27.” He said.

While concluding, Thompson mentioned that he did a study about Till after the fight was booked and went on to say that Jorge Masvidal is a better fighter than Till.