Former UFC strawweight title challenger Claudia Gadelha has announced her retirement from the sport of MMA. The 33-year-old Brazilian mixed martial artist who competed in the Women’s Strawweight division of the UFC has informed the promotion that she has decided to hang up her gloves. Claudia was ranked no.7 in the UFC strawweight ranking and was fighting some of the best fighters in her division. Gadelha made her pro-MMA debut on June 5, 2008, at Force Fighting Championship 1 against Elaine Leite. She won the fight via armbar in just 17 seconds. Gadelha then won her next six matches to own an undefeated 7-0 record. MMA Fighting was the first to report the news. 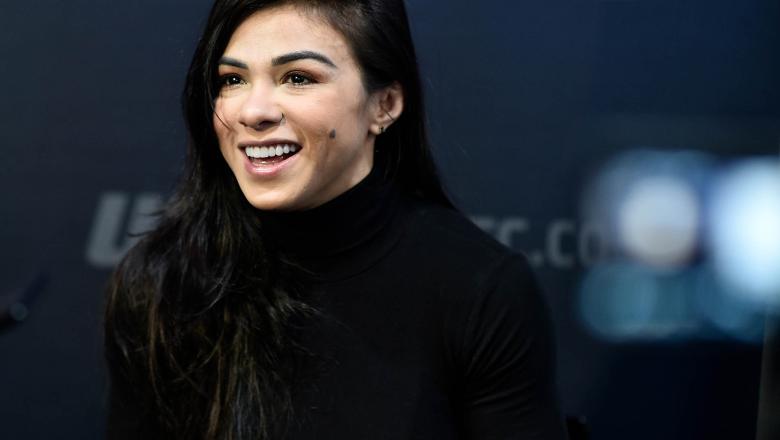 Following the news of her retirement, Gadelha took to her Instagram Stories to thank fans for their support throughout her fighting career. She also posted a video on Instagram where she talked about her retirement decision and also revealed that UFC has set her up with some new future plans for her as she will be helping the UFC to find out some new rising talent from Brazil. Gadelha concluded her UFC run with a 7-5 record for the promotion. 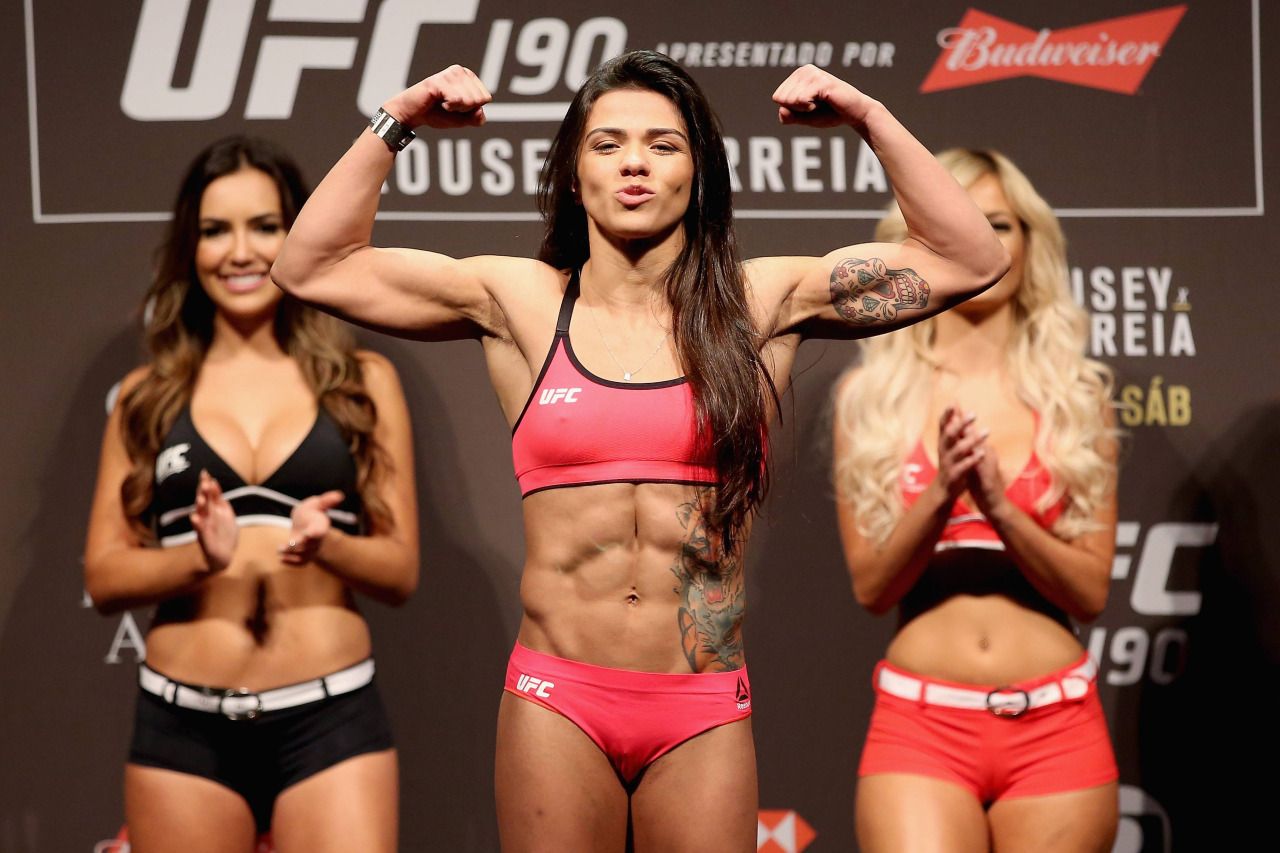 In December 2013, it was announced that Gadelha was signed by the UFC along with ten other strawweight fighters to compete on season The Ultimate Fighter season 20 which was going to crown the first-ever UFC strawweight champion. But before the show, it was reported that Claudia Gadelha would not take part in TUF 20 but she had signed a direct contract with the UFC. 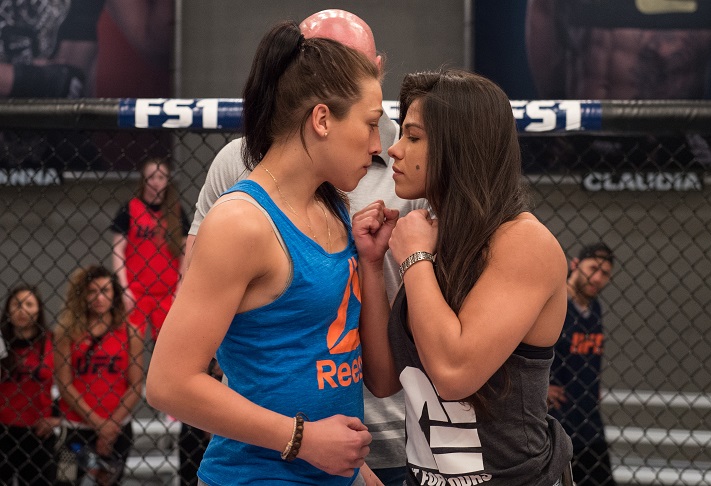 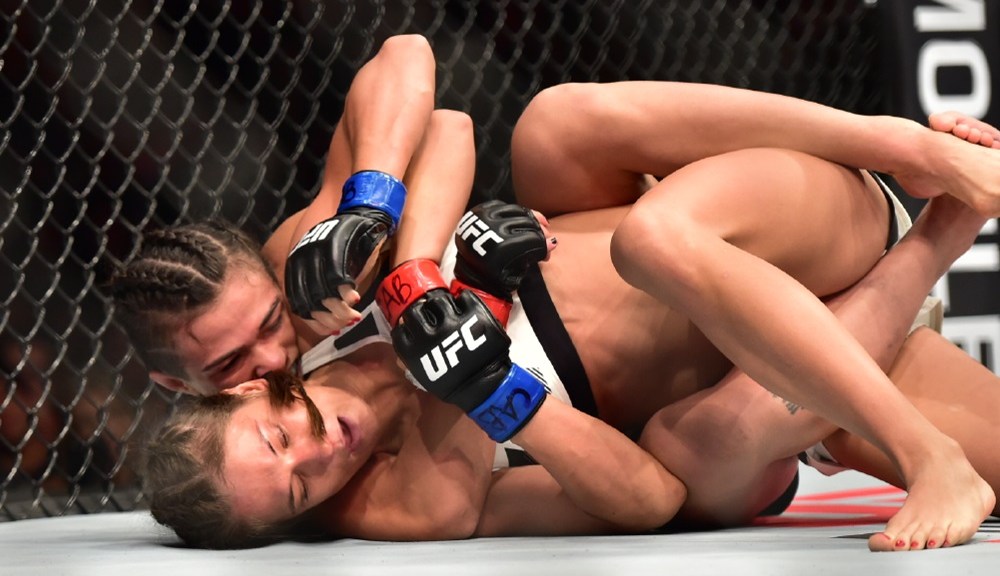 Claudia Gadelha faced Karolina Kowalkiewicz in the co-main event at UFC 212. She won the fight via rear-naked choke submission in the first round. The win also earned Gadelha her first Performance of the Night bonus award. Though her career was filled with ups and downs she always managed to fight her way back to the top.

In her last fight in the UFC, Claudia Gadelha was scheduled to face Yan Xiaonan at UFC 253. Unfortunately due to a knee injury sustained by Gadelha, she was ruled out of the matchup. The pair was rescheduled to UFC on ESPN 17 on November 7, 2020, instead. She lost the fight via unanimous decision. The loss broke her two-fight winning streak and she was 3-2 in her last five UFC fights.

Previous articleDerrick Lewis reveals why he lost the interim title fight against Ciryl Gane at UFC 265
Next articleNate Diaz is not interested in Conor McGregor fight: ‘I’m not fighting Conor’