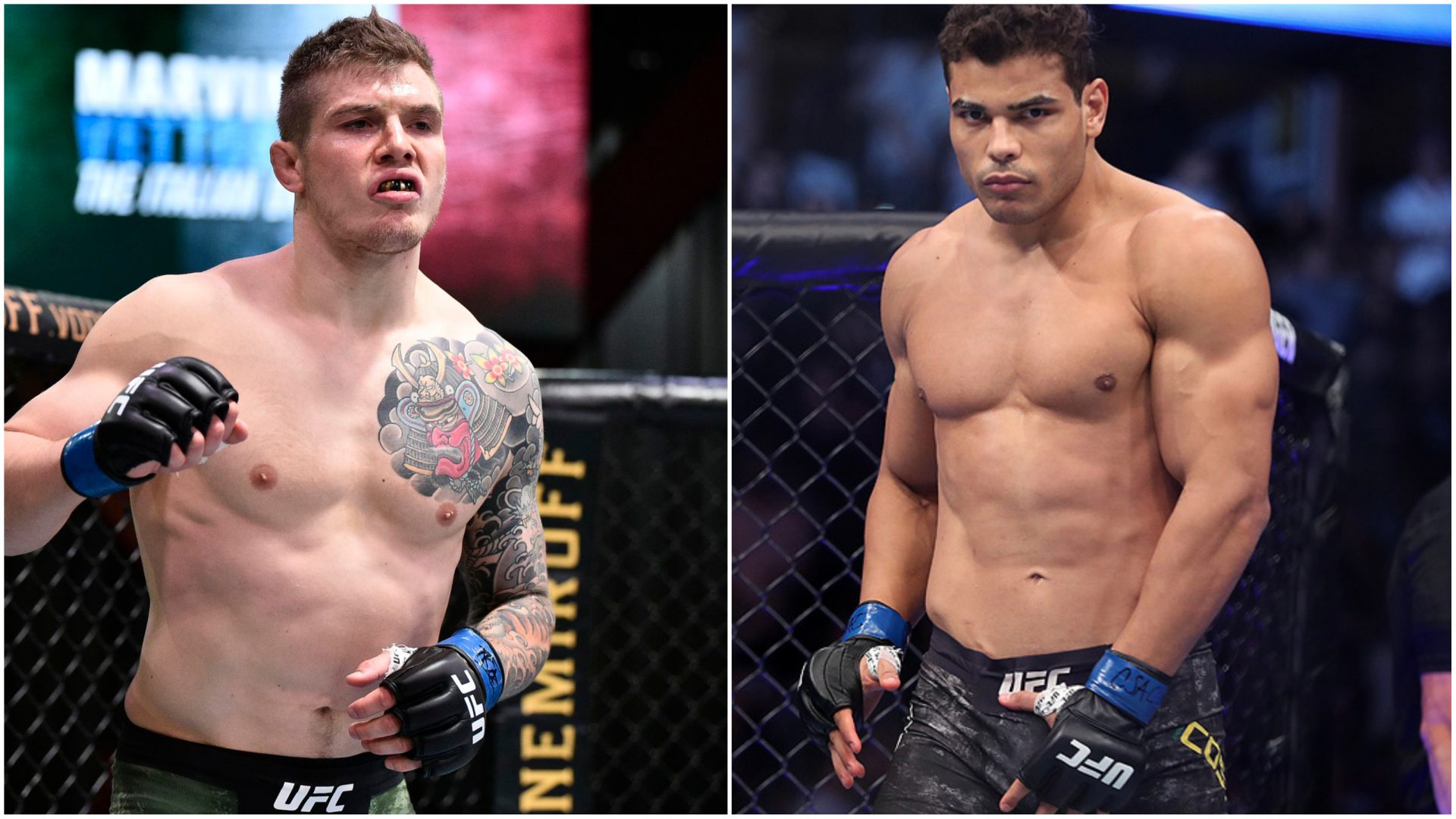 Paulo Costa (13–1) and Marvin Vettori (17-4-1), the two UFC Middleweight elites are reportedly in the works to be pitted against one another as the main event of a Fight Night event dated 23rd October.

As reported by Brett Okamoto of ESPN, both the teams of Costa and Vettori have nodded to a 185-pound bout to serve as the headliner of a UFC Fight Night event on 23rd October, while a location is yet to be determined.

Both fighters had their last encounter inside the Octagon against the reigning middleweight titleholder Israel Adesanya, and both of them suffered losses in their respective bouts against ‘Stylebender’.

Costa vs Vettori: Both are coming off of losses against Israel Adesanya

Contesting for Adesanya’s middleweight belt, ‘Borrachinha’ suffered a 2nd round TKO defeat at the hands of Nigeria born New Zealander, which was also the first ever career defeat for the Brazillian MMA fighter. 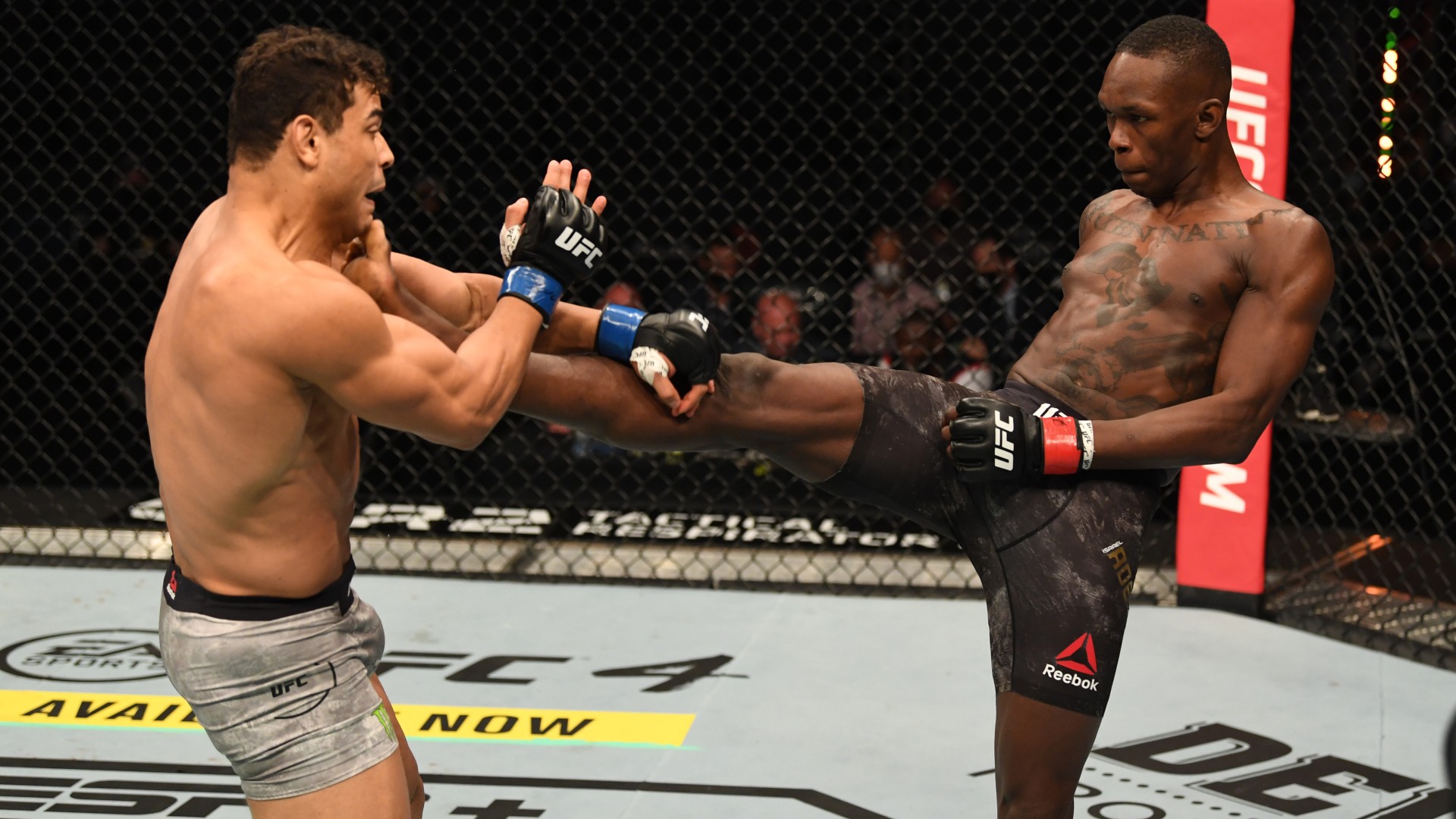 Since then, Costa was booked twice, first to take on former UFC middleweight champion Robert Whittaker followed by another booking against Jared Cannonier, both as five round main events. However, the 30-year-old turned down both fights and has verbally expressed discontent regarding his contract.

On the other hand, Vettori has had two past encounters with Adesanya, with both of them ending in a defeat for the Italian. The first time the two clashed was all the way back on 14th April 2018 at UFC on FOX 29, which ended in a split decision win for Adesanya.

The much anticipated rematch had taken place on 12th June this year as the main event of UFC 263, with the current number 4 ranked UFC middleweight suffering another loss, this time a unanimous decision win for the titleholder. 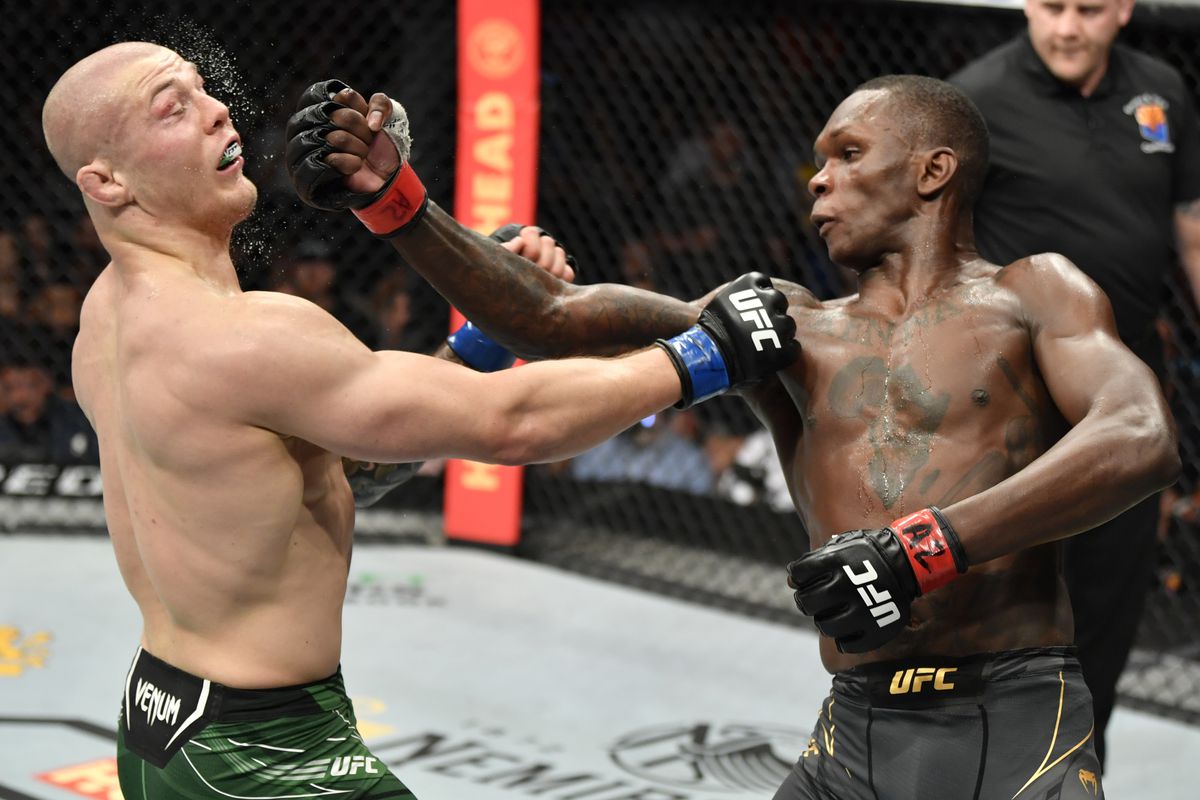 Soon after his second loss to his rival Adesanya, “The Italian Dream” expressed his desire to fight Costa, who has been another adversary for the middleweight champion in the past. Costa had also responded by saying that he was ready to fight the “Moron”.

Paulo Costa or Marvin Vettori, on whom will you have your money when they lock horns inside the Octagon? Let us know in the comments.

Previous articleCody Garbrandt moves down to Flyweight, will fight Kai Kara-France on December 11
Next articleConor McGregor to fight in wheelchair charity boxing match