‘UFC’ the Movie in the making 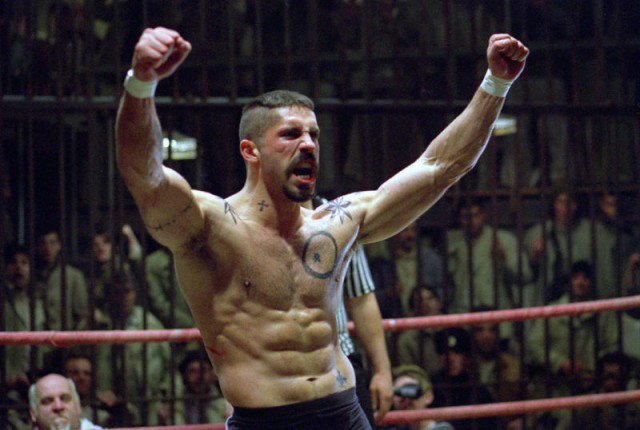 Two years ago Art Davie, the co-founder of the Ultimate Fighting Championship (UFC), sold the rights to his book “Is This Legal?” The rights were purchased by a producer with the intent of making a movie out of the piece. However, the story never made its way to the big screen. As a result, Davie purchased the rights once again and has since resold them to a new interested and talented producer. Now it would appear that the movie may be getting off the ground after all.

“His last two films have won Academy Award nominations, both for leading men,” Davie then revealed.

“The producer we finally sold it to is looking to keep this thing under wraps until he has a big announcement — the announcement being the right director and the right A-list star attached to the project,” Davie recounted. “I have a good feeling that, sometime in 2018, there will be a major announcement that this project will be going forward in front of the cameras.”