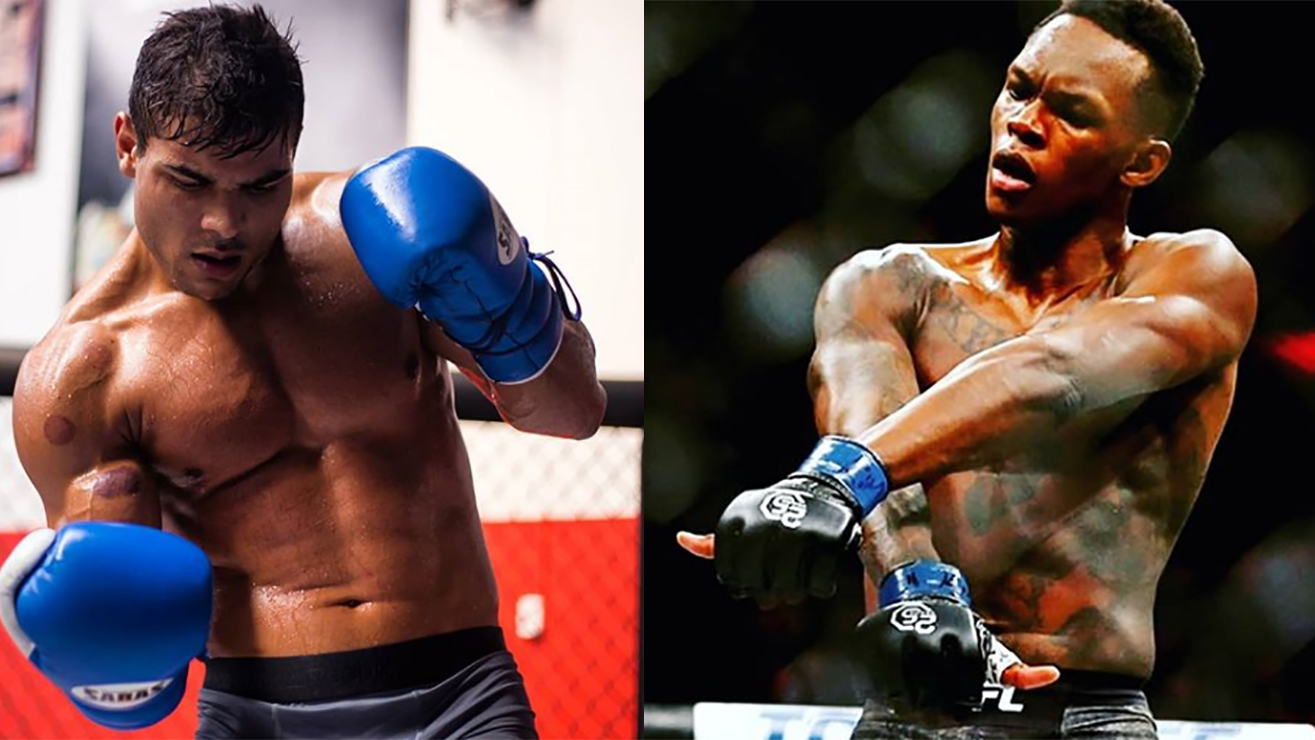 Immediately after knocking him out, Adesanya climbed the cage and started taunting the top middleweight contender Paulo Costa who is next in line for the UFC title shot. While Costa was pointing fingers, Adesanya responded by showing two middle fingers and a crotch chop like something out of WWE. 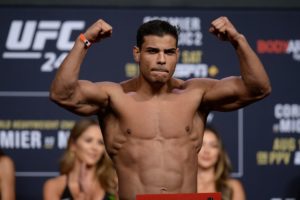 Now it looks like UFC is targetting a March PPV bout for Adesanya vs Costa in Las Vegas, according to BJPenn.

Adesanya is currently undefeated inside the Octagon and in last nine months, he has defeated Robert Whittaker, Kelvin Gastelum and legendary former champion Anderson Silva.

Paulo Costa is 13-0 and 5-0 in the UFC and is coming off of an exciting win against Yoel Romero at UFC 241. Leading up to the UFC 243 fight week, the top Brazilian middleweight even threatened to kill Israel Adesanya.

Remember skinny 🤡, I m rooting for you win and be my next opponent. I ll have my first kill on my records. 💀 https://t.co/RnIgTryZA9

“Remember skinny (clown), I m rooting for you win and be my next opponent. I ll have my first kill on my records. (skull)” Paulo Costa wrote on twitter last week.

Who do you guys think wins this fight and where will the fight take place?

Previous articleBRAVE CF 28 moves from the Philippines to Romania
Next articleFresh off devastating win, Fakhreddine wants in on KHK World Championship