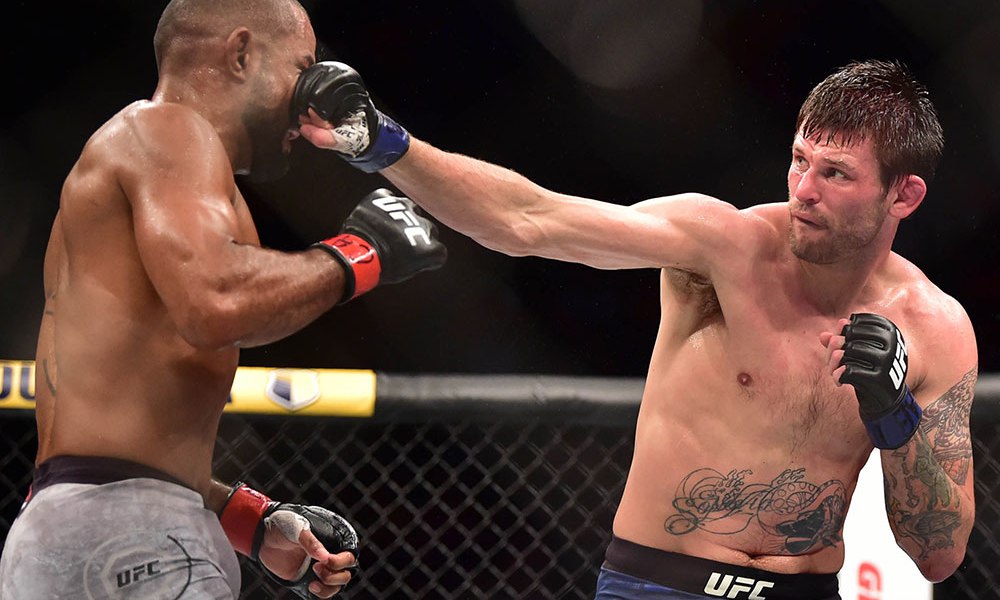 UFC welterweight veteran Tim Means will look to put an end to a two-fight losing streak when he returns to action in Las Vegas on Nov. 30. The Las Vegas Review-Journal first reported the booking.

35-year-old Ricky Rainey made his professional debut earlier this year in April when he took on Muslim Salikhov at UFC Fight Night: Gaethje vs Poirier and lost the fight knockout in round two. Ricky Rainey took a big risk fighting Muslim on a short notice but it didn’t pay off. 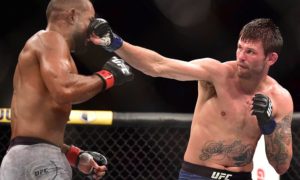 Prior to his UFC debut, Ricky was on a two-fight winning streak in Bellator.

On the other hand, Tim Means will also be looking forward to end his losing streak. After a win over Alex Garcia in June 2017, he dropped a split decision to Belal Muhammad at UFC Fight Night 121 in Australia. And in February, he lost a split call to Sergio Moraes in Brazil.

Bryan Caraway vs. Pedro Munhoz are amongst the undercard fights finalized.