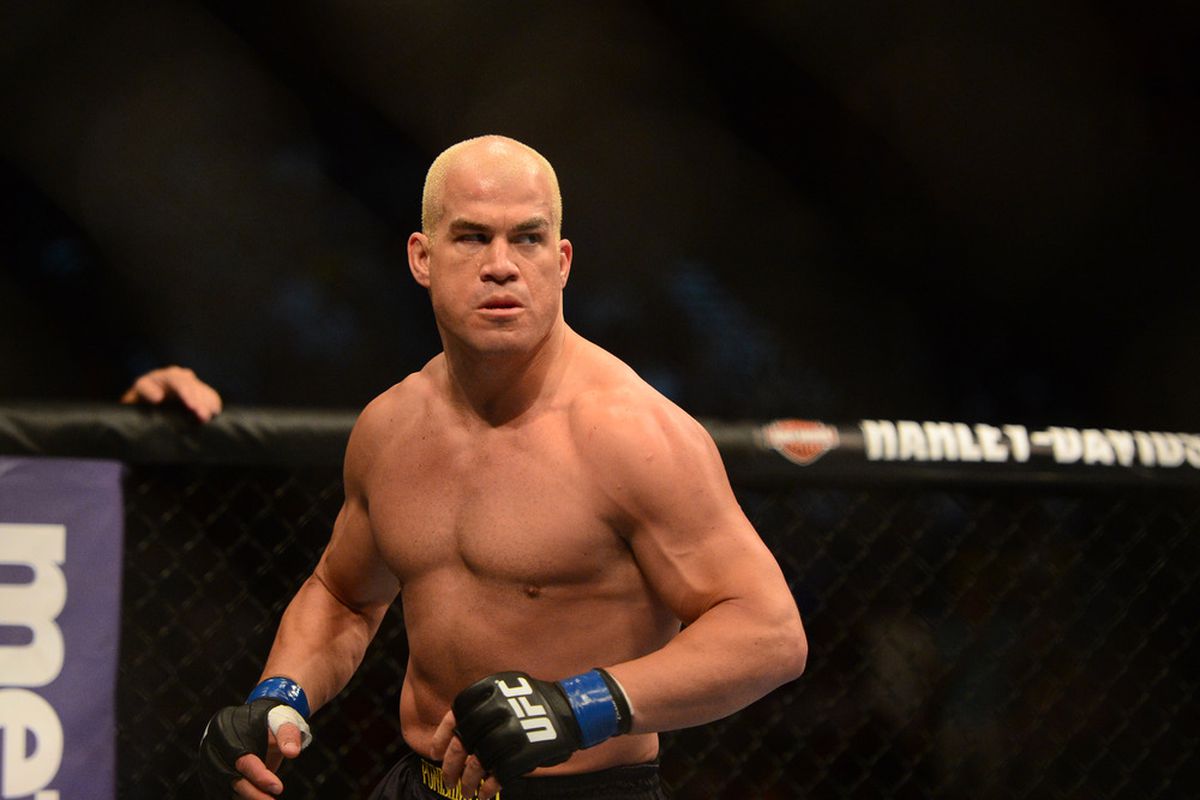 Chuck Liddell broke the internet a couple of weeks back when he claimed that he was looking to come out of retirement. He also expressed his desire of facing Tito Ortiz through an Instagram post.

And now, Tito Ortiz has responded to the idea of a potential trilogy fight. Ortiz did the same during an interview with TMZ sport and mentioned that he has “a lot of interest” in fighting Liddell again.

“I have a lot of interest level. Actually, on New Year’s, I asked the matchmakers for the UFC if they’d ever want to do a Chuck Liddell-Tito Ortiz III and he kind of looked at me and laughed and said, ‘Chuck couldn’t pass to fight again. He’s been knocked out, unconscious, five times.’ I guarantee you the doctor won’t give him a license.” Ortiz said.

Ortiz had retired from MMA after his submission win over Chael Sonnen at Bellator 170. Despite his interest, Ortiz admits that it will be up to the UFC to decide whether or not to have the fight.

“It’s up to them. I thought of it just because I was pumped because of the UFC in general, being back in the house, but I don’t know. I would like another go at it. I left on a high stool of choking Chael within two-and-a-half minutes. My body’s fine. I know Chuck Liddell’s been knocked out unconscious to the point where they had to give him the smelling salts to make him feel better but he’s looking to be a paycheck. I understand it,” he added.

Previous articleONE Championship: Quest For Gold
Next articleUFC: Yair Rodriguez says that he could not handle the pressure of being the next top prospect