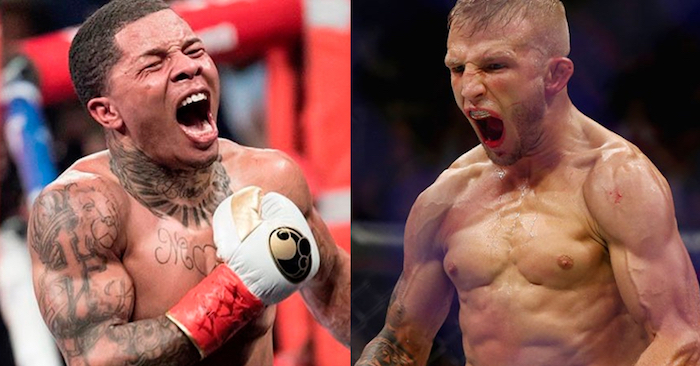 TJ Dillashaw defended his bantamweight strap in emphatic fashion at UFC 227. As many saw it, Dillashaw chose a cool and collected approach which offset his competitor Cody and eventually knock him out in the first round. 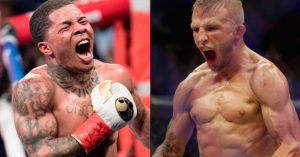 I wanna fight the dude that fought Cody yesterday

Later, Brendon Schaub’s Below the Belt official Twitter account sent out a tweet teasing if Davis would fight in the Octagon or Boxing ring, to which TJ Dillashaw quoted:

If he dares to step in the octagon I would love to show him how my shin taste! Think he’s a over rated boxer as well with that padded record and I beat him in the ring. @Gervontaa I ain’t scared https://t.co/6wgmsgCGEQ

It’s not clear if Davis really wants to fight in the Octagon or is he simply trying to get publicity,  but whatever the reason is, it’s clearly working out, as people are paying attention to this and it has really brewed interest amongst fans from both sides of the aisle.

Gervonta Davis last fought in April where he knocked out Jesus Cuellar to win the WBA world Super featherweight title.