UFC: TJ Dillashaw to Gervonta Davis: 1 round is all I need 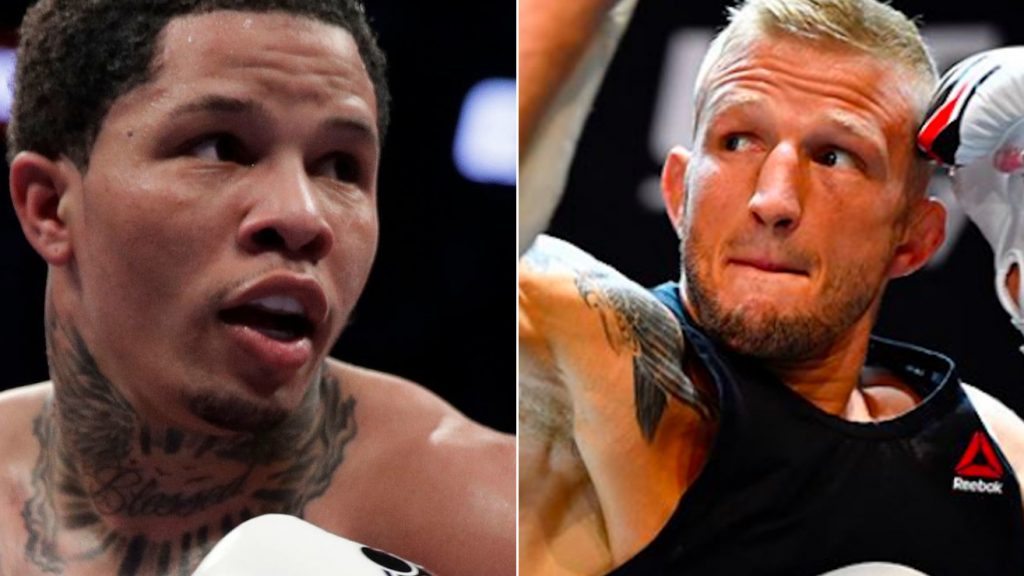 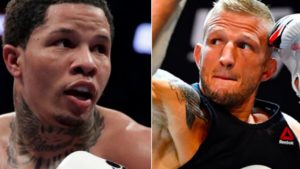 I wanna fight the dude that fought Cody yesterday

TJ Dillashaw loves a fight and didn’t back down.

If he dares to step in the octagon I would love to show him how my shin taste! Think he’s a over rated boxer as well with that padded record and I beat him in the ring. @Gervontaa I ain’t scared https://t.co/6wgmsgCGEQ

TJ went on to further claim that he needs just 1 round to dispatch the boxing champion.

Gervonta Davis initially claimed to want the fight between the two in a MMA rule set. It remains to be seen if the Boxing prodigy will cross over to the MMA world.

Previous articlePhotos – The Kyra Gracie Story
Next articleUFC: Khabib’s Dad: No one can help Conor inside the cage